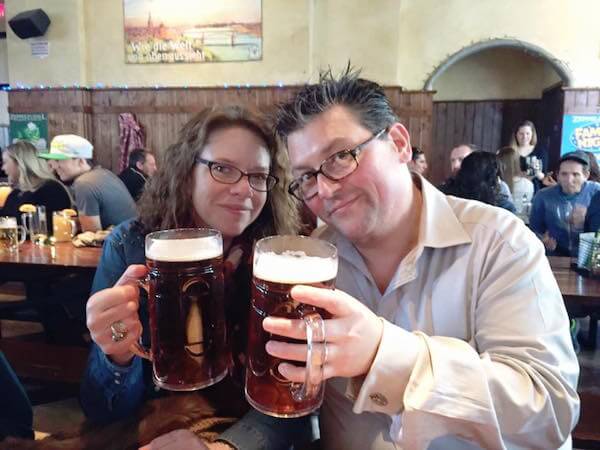 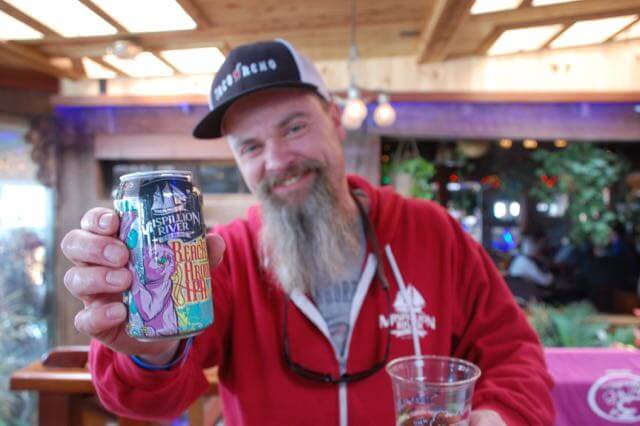 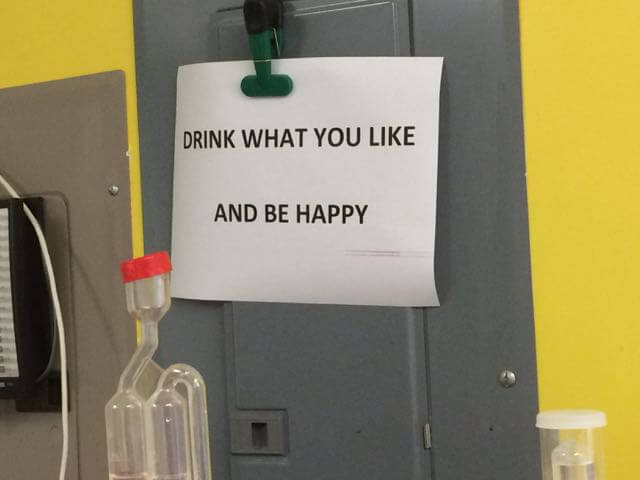 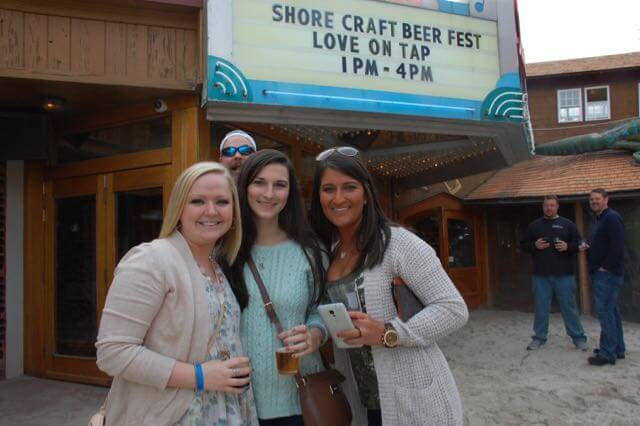 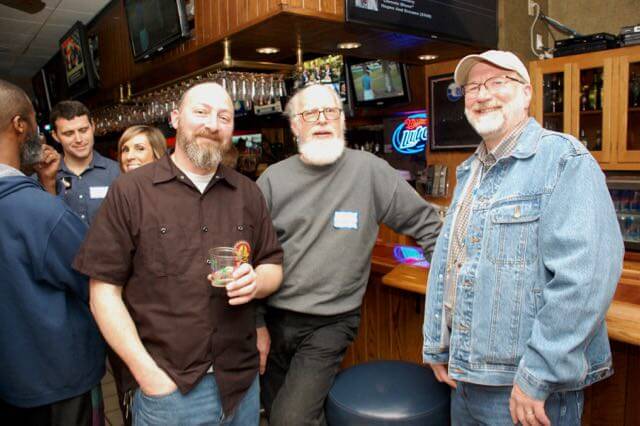 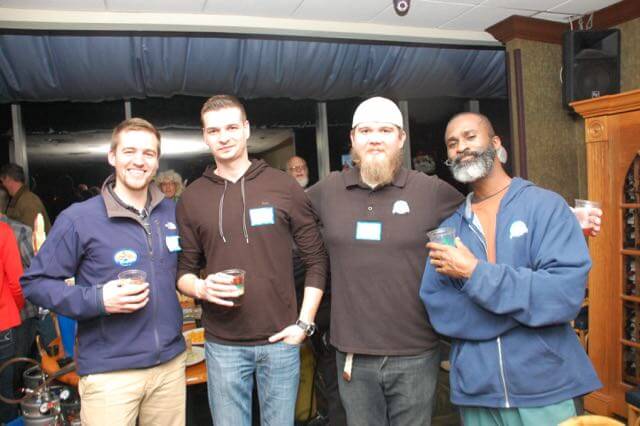 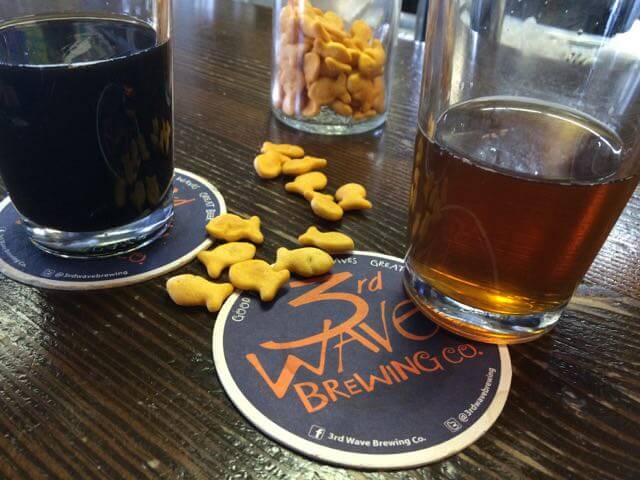 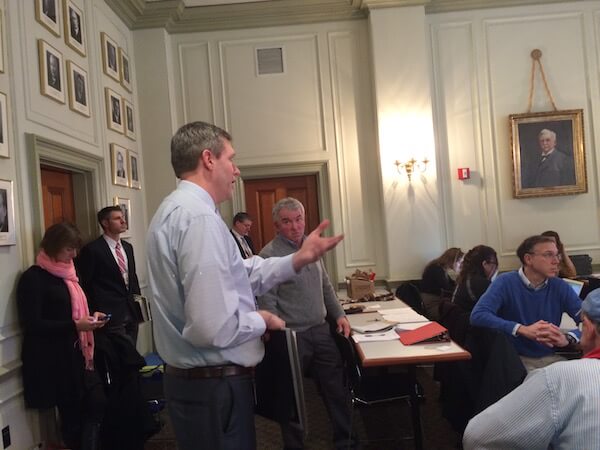 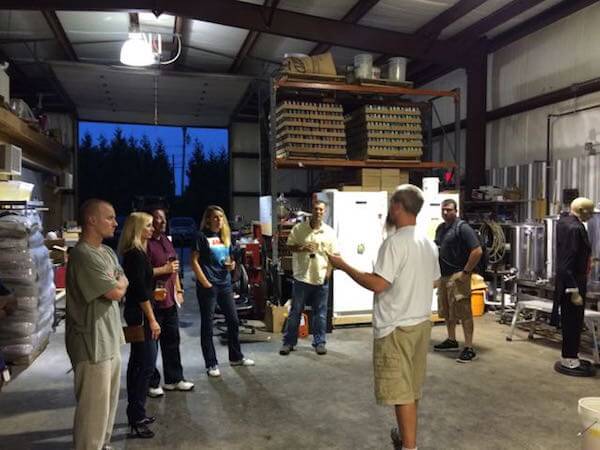 In this week’s show, Doug and I (Tony) discuss the week’s news in beer, including trademark dustups, predictions for 2016 and large scale homebrewing (or at least we try to). The trademark thing is kind of complex. I get how important it is, but only retroactively. If you come up with something cool, you should […]

On this week’s show, Doug and Tony talk Craft Beer from the homebrewer’s and beer writers perspective including, very old beer, very old craft beer arguments and a brand new writer for SCB. Also, a sneak peak at February’s craft beer events. Let’s start the year right, with an introduction to our newest contributor, Kate. […] 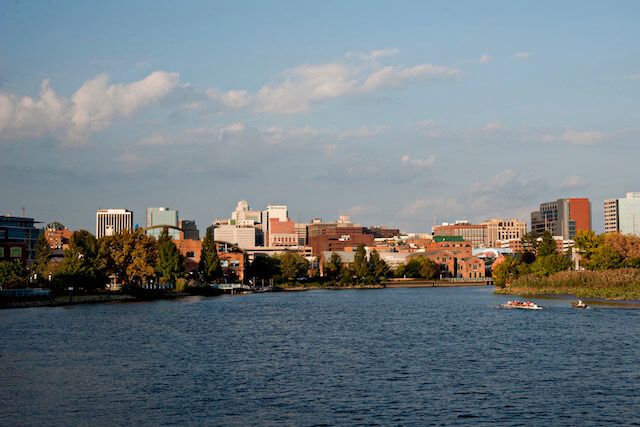 Lots of hops, lots of snacks and the beginning of year in review season BWS 79 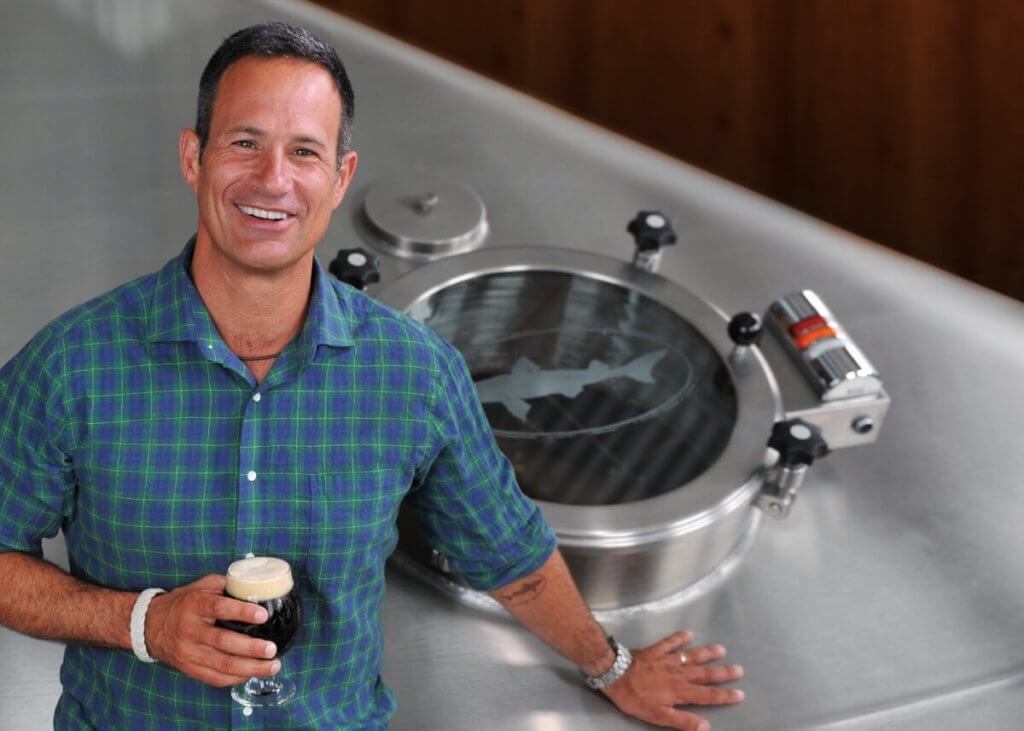 Dogfish Head will try and crate the hoppiest beer ever, which will be fun to see and taste. My bet is that is isn’t undrinkably hoppy but still pretty bitter and floral. I wonder whether Shawn will be interested in trying this beer… DFH HOP(s)    Brewer’s Association Year in Beer It’s that time of […]