Beer is growing, but we knew that 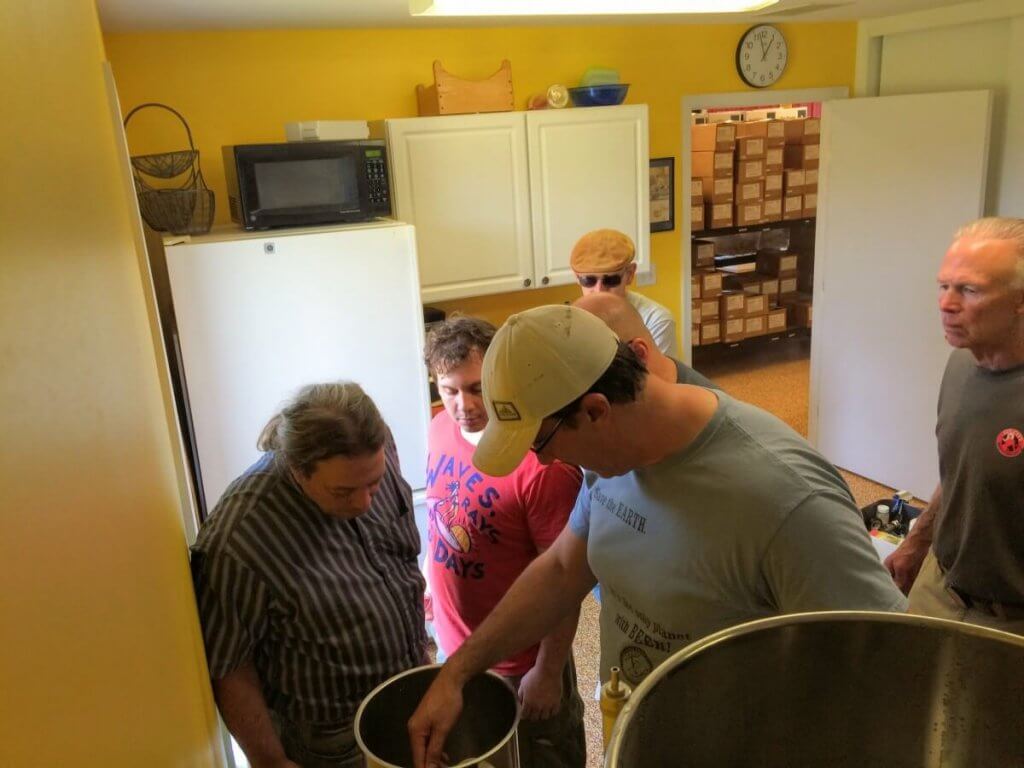 Seriously. Why aren’t you brewing? 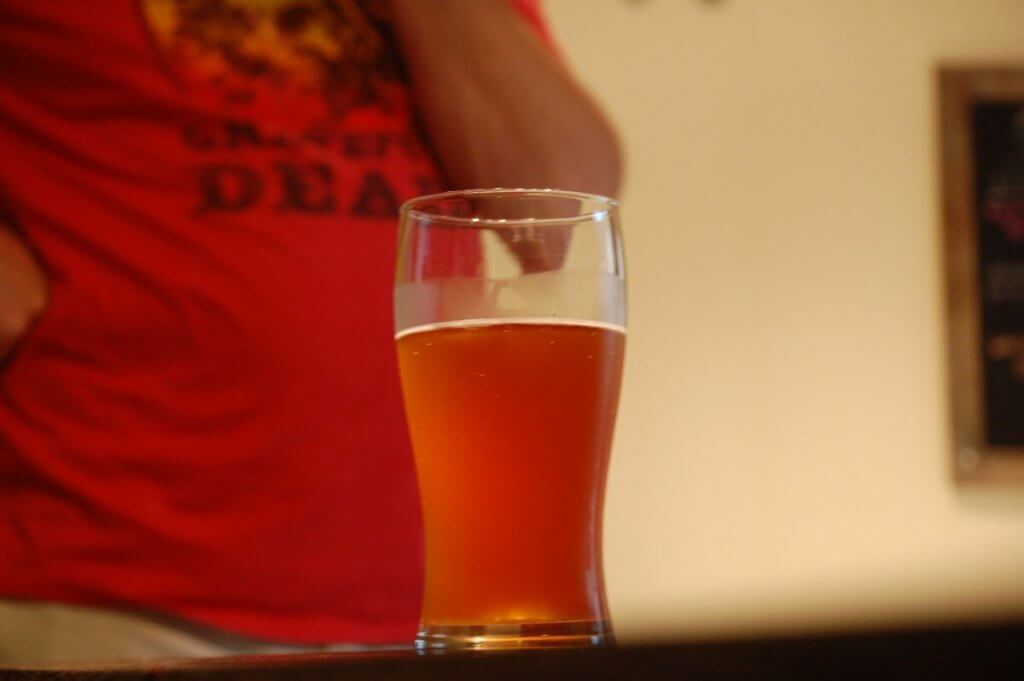 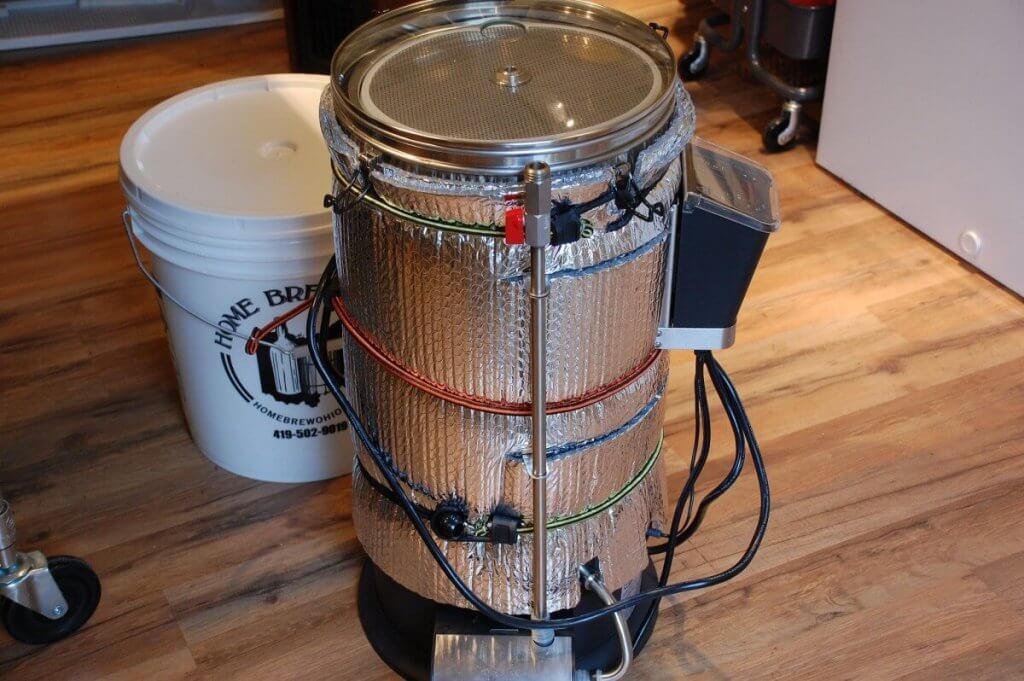 Although it isn’t a done deal yet, women increasingly are taking to craft beer. This has as much to do with the evolving perception of craft beer as it does the lifestyle that is attached to it for many. Introducing them to brewing merely is the next step. <br Language is culture. I think it […]

The upsides of brewing at home 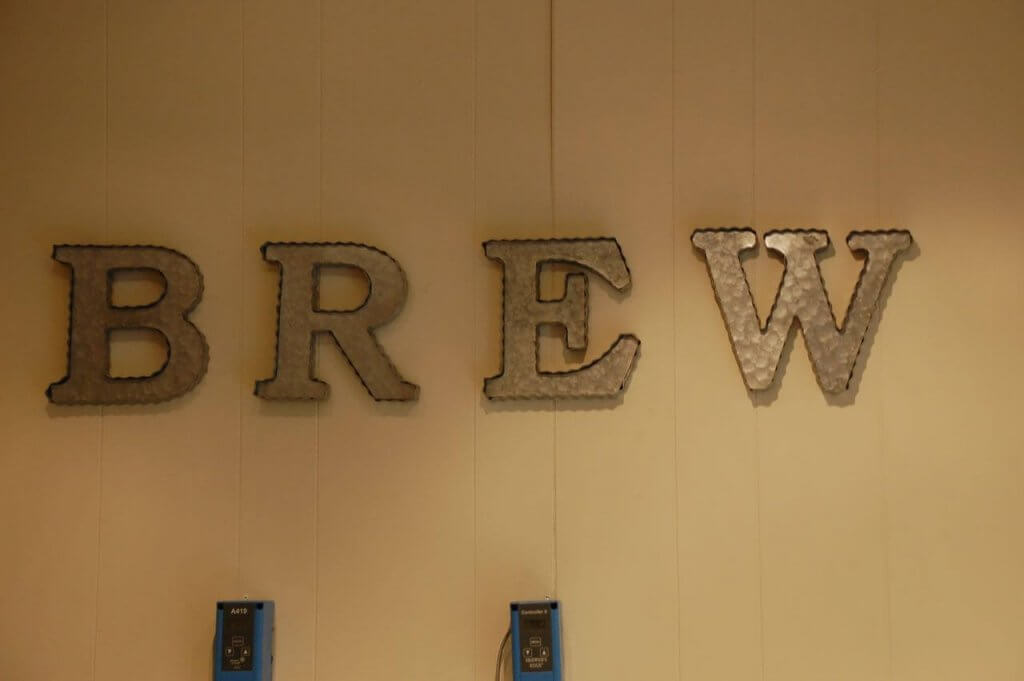 This week Tony and Shawn (and surprise accidental guest Michael Buoni) talk about the Grainfather system for brewing at home and homebrewing culture generally in the run up to the National Homebrew conference in June. They also discuss the week’e beer news which includes more consolidation concerns, brewing classes and whether an all can festival […]

Celebrating all the beer 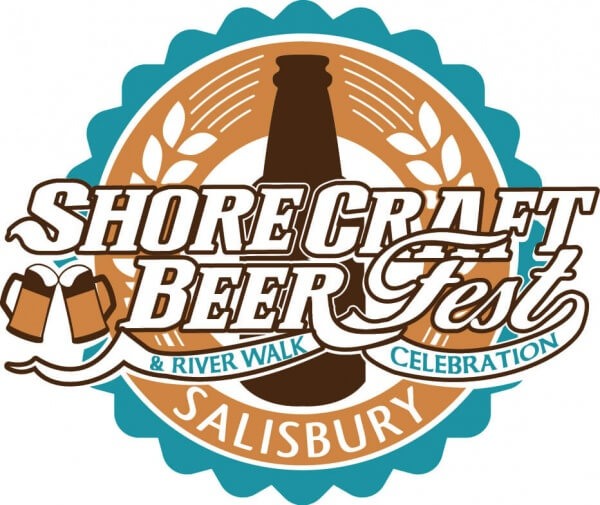 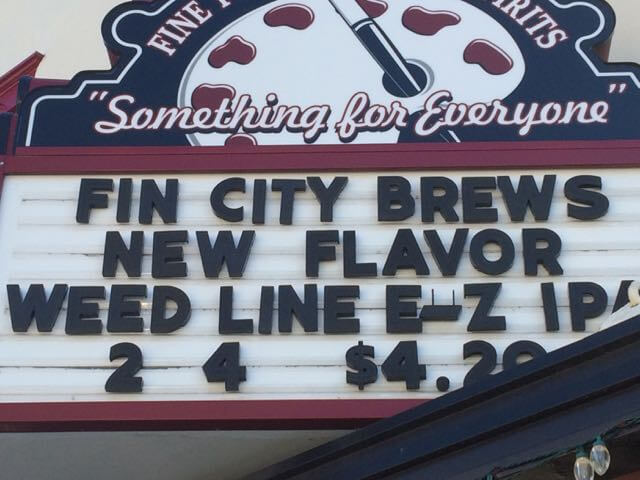 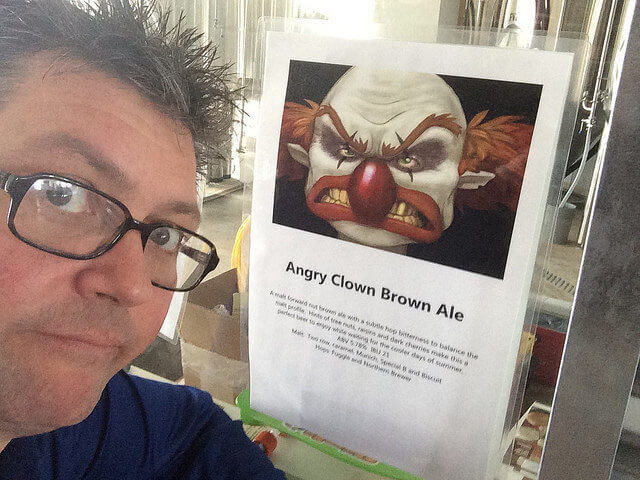 A new look at the craft beer revolution 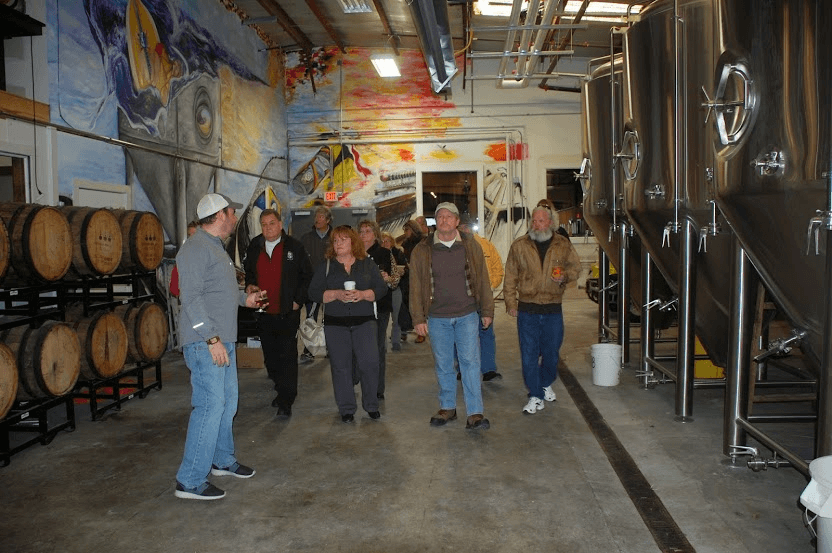 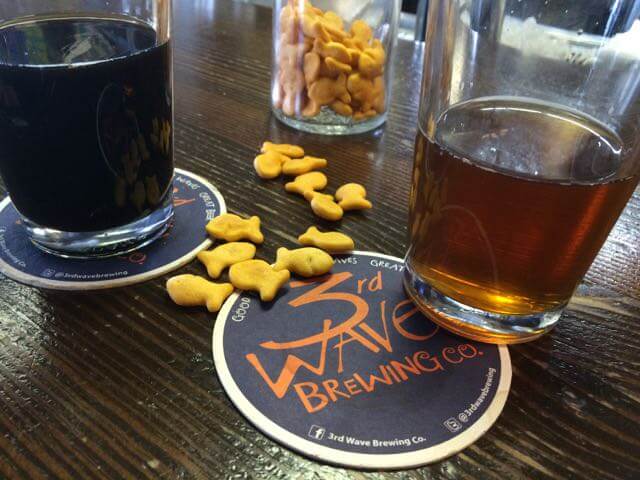 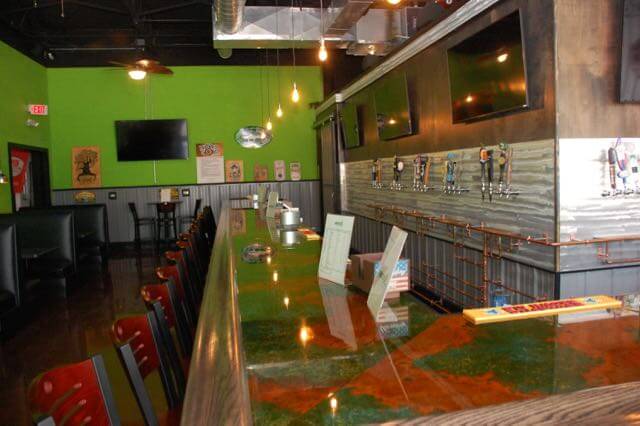 The art behind the beer: Fordham and Dominion 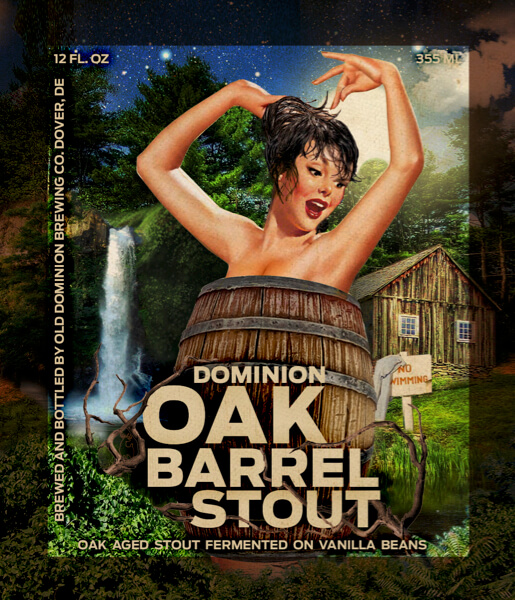 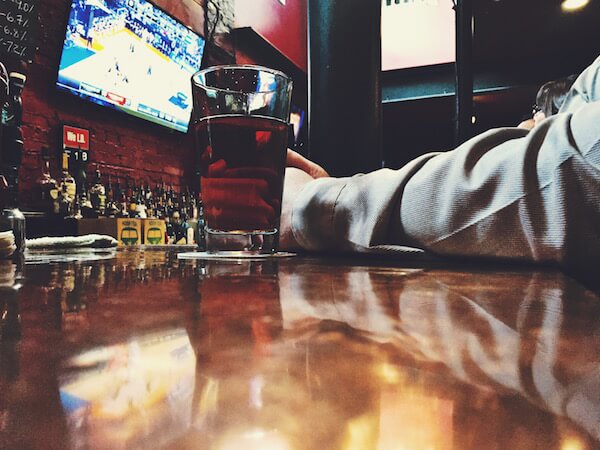