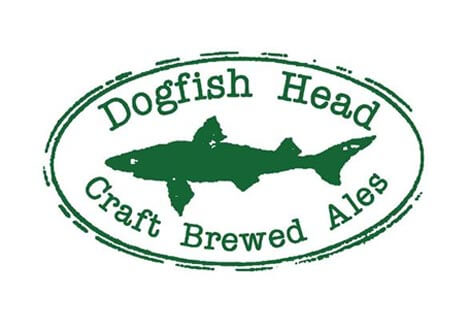 This is the last of the “series” on women in brewing for this year, but stay tuned for more stories about how women effect beer culture as the year goes on. — TR Making a lot of good beer is even more complex than you might think. At Dogfish Head there is a constant battle […]

Or: Taking misogyny out of beer through osmosis I’ve interviewed a lot of homebrewers. Some who have turned pro and others who are content to make what they please when they please. The common thread is the Mr. Beer kit which is something between a joke and a rite of passage for many of those […]