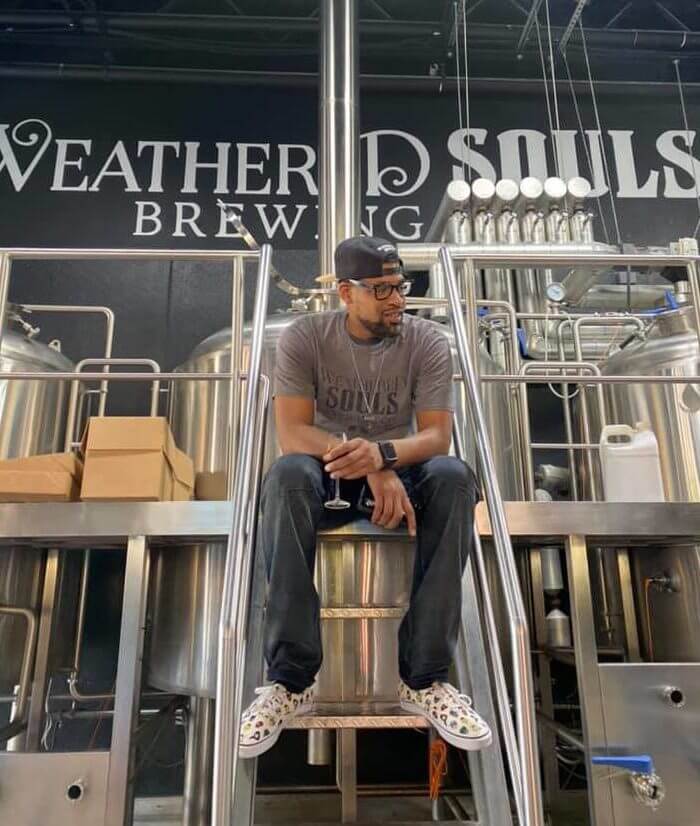 Black is Beautiful, an Imperial stout with 10% ABV and flavors of dark chocolate and fudge.  This week on Beer Notes, we are discussing this collaborative brewing effort to draw attention to social justice by breweries across the country. Previously on Beer Notes, we discussed the All Together IPA, the first collaboration to raise money […] 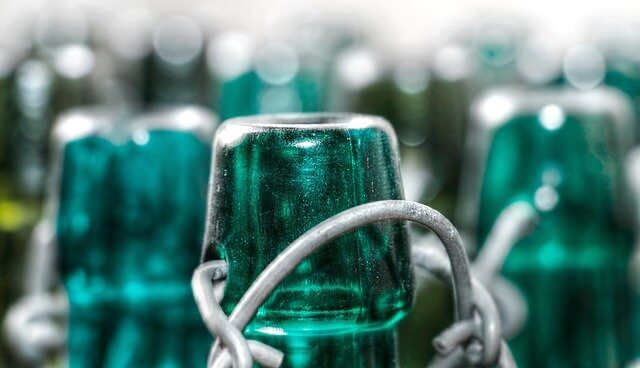 “Breweries Slightly More Optimistic, But Challenges Remain”* So begins Bart Watson’s new survey summary on the Brewers Association website.  This week on Beer Notes, we are reporting on more positive business projections from breweries as states start to reopen. The Brewers Association reported that 53% of breweries believed they would be out of business at […] 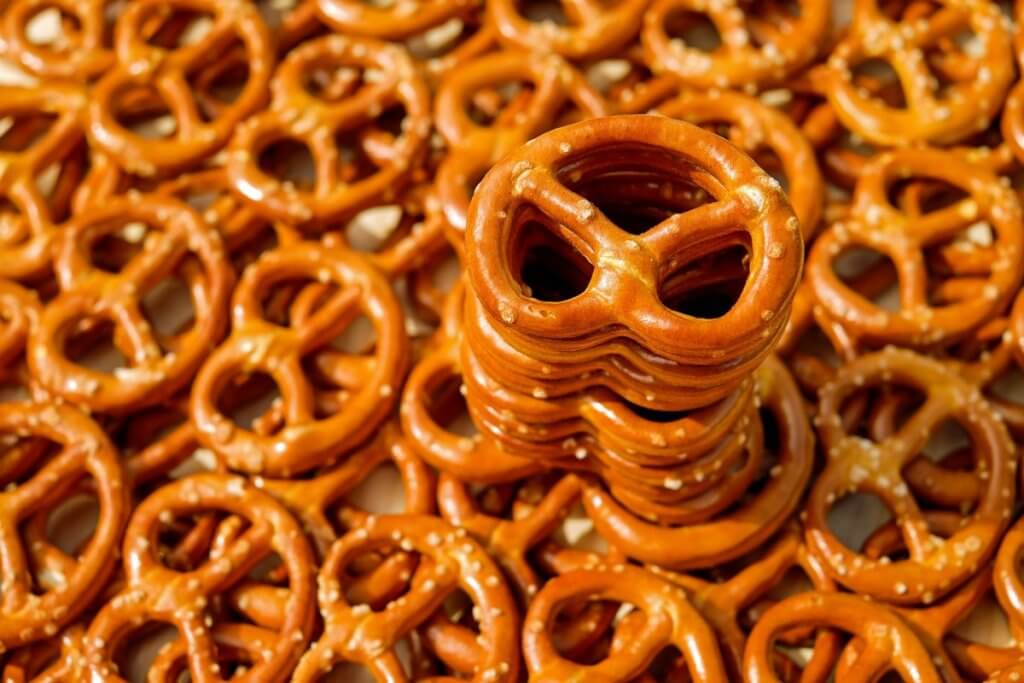 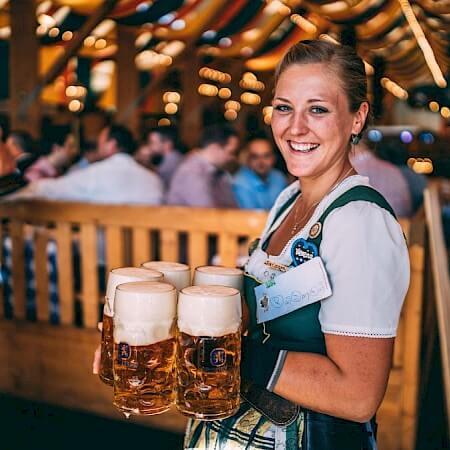 April 21, 2020 was a sad day for Lord Mayor of Munich, Dieter Reiter.  It was the day he had to announce the cancellation of the largest folk festival in the world, Oktoberfest.   This week on Beer Notes, we are discussing how the Covid 19 pandemic has changed the landscape of 2020 and perhaps […] 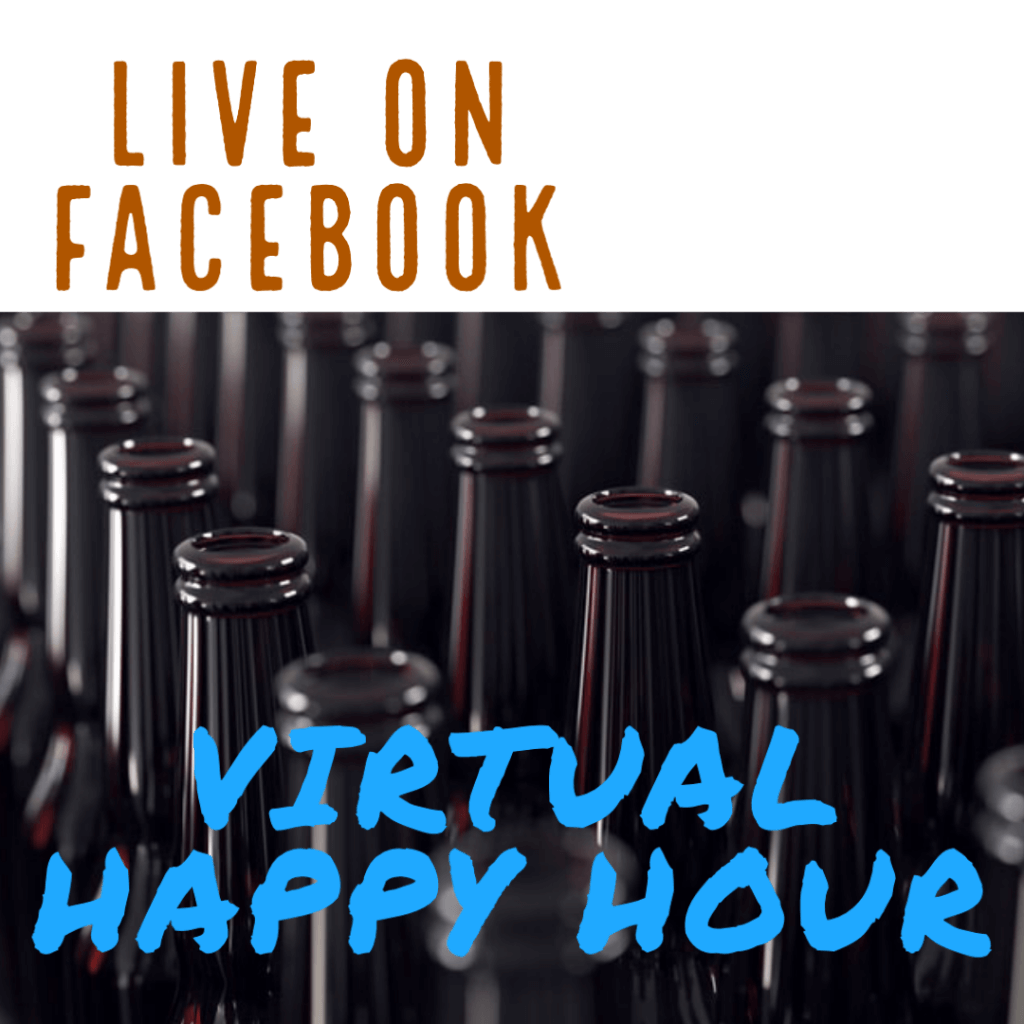 The end of the work week is approaching and who can tell?  No brewery outings, no pints of cold craft beer in hand while sidled up to the bar, chatting with friends and colleagues.   This week on Beer Notes, we are highlighting how the New York State Brewers Association’s is coming to the rescue […] 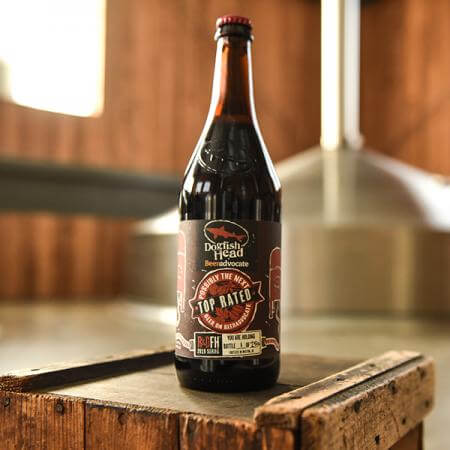 What do you get when you add milk sugar and fruit to a New England or Hazy IPA?  This week on Beer Notes, we are discussing Milk Shake IPAs. It’s time to try a milkshake IPA if you haven’t already.  This style started in 2015 according to researchers quoted on VinePair and Hop Culture.  With […] 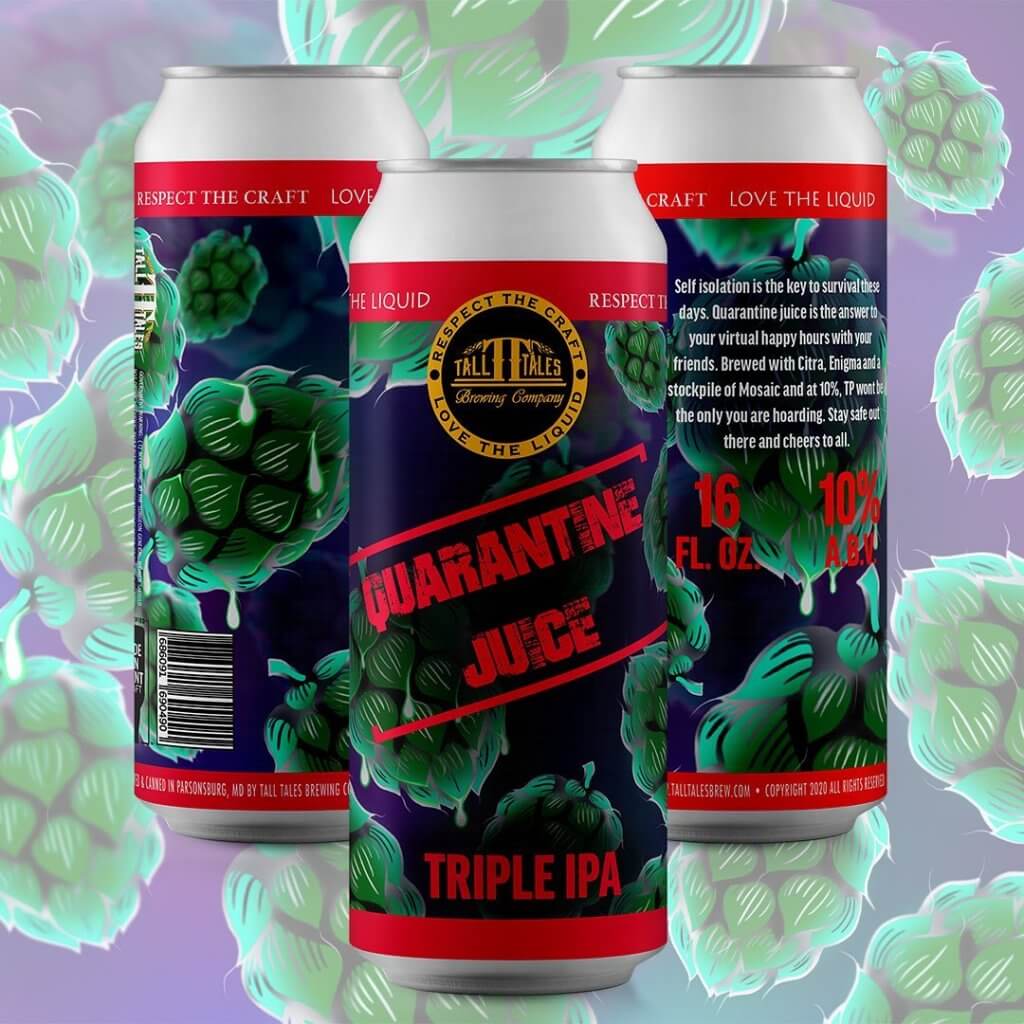 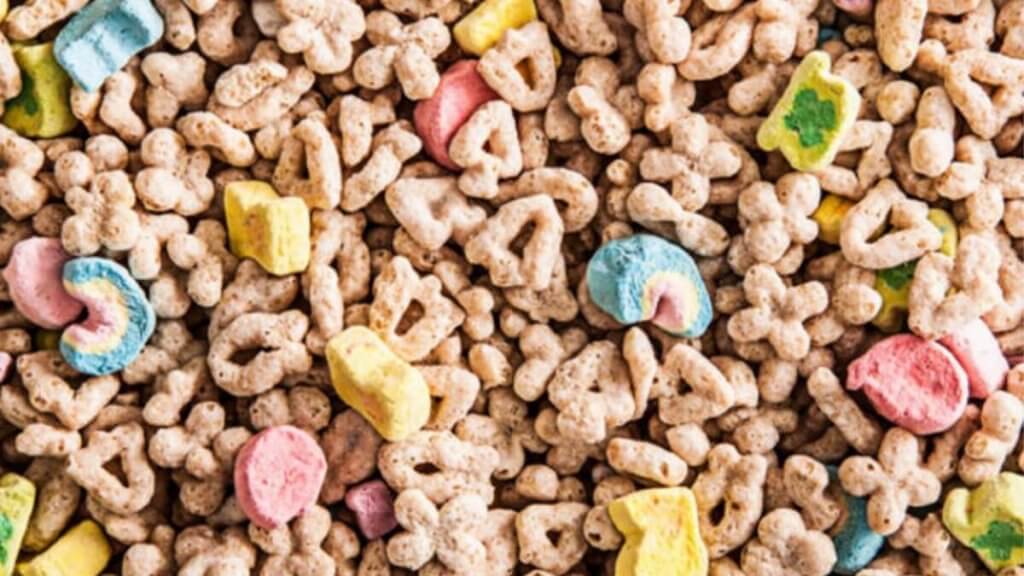 As the coronavirus keeps us all at home, some of our local craft breweries that depend on on-site sales are struggling.  New ways to get beers normally reserved for tap rooms are available however.  Today on Beer Notes, we are looking at a Lucky Charms inspired beer that we can now enjoy at home! On […] 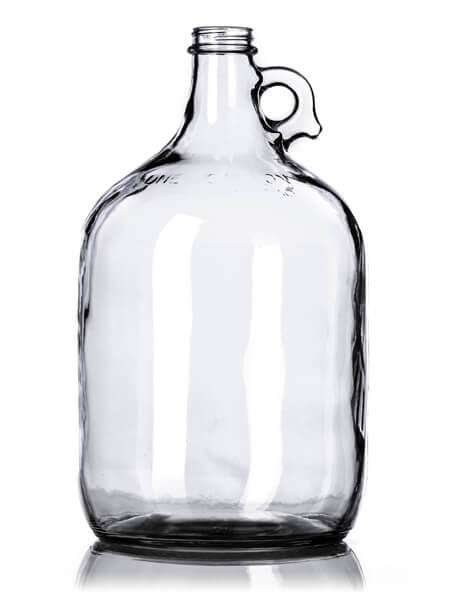 It seems like the world has gone crazy.  Streets and shelves are empty.  People are sick and some are dying. Bars, restaurants, and breweries are being shut down for all but carry-out in many states and Almost nobody can find toilet paper.  This week on Beer Notes, we are looking at ways to weather the […] 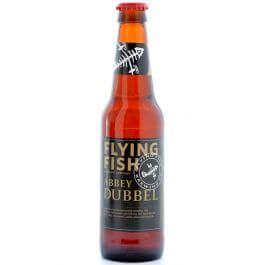 The Forecast for 2020?  Cloudy – so says Gene Muller, Founder of Flying Fish Brewing out of New Jersey during the Beer Tourism and Marketing Conference this week in St. Petersburg, Florida.  This week on Beer Notes, we will explore just what cloudy means. Most people don’t love cloudy days, and many beer drinkers won’t […] 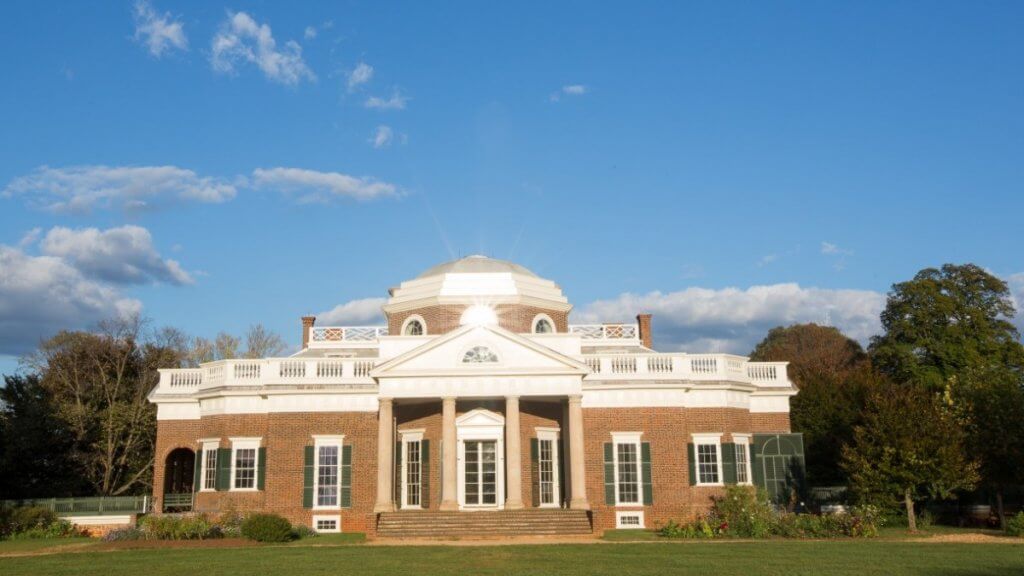 There is a lot of talk these days about our founding fathers, nobody seems to focus on their beer habits, however.  Today on Beer Notes, we are going to discuss just what Thomas Jefferson thought of beer and how it is relevant today. “At Monticello, beer was a “table liquor” served during dinner, and Jefferson’s […] 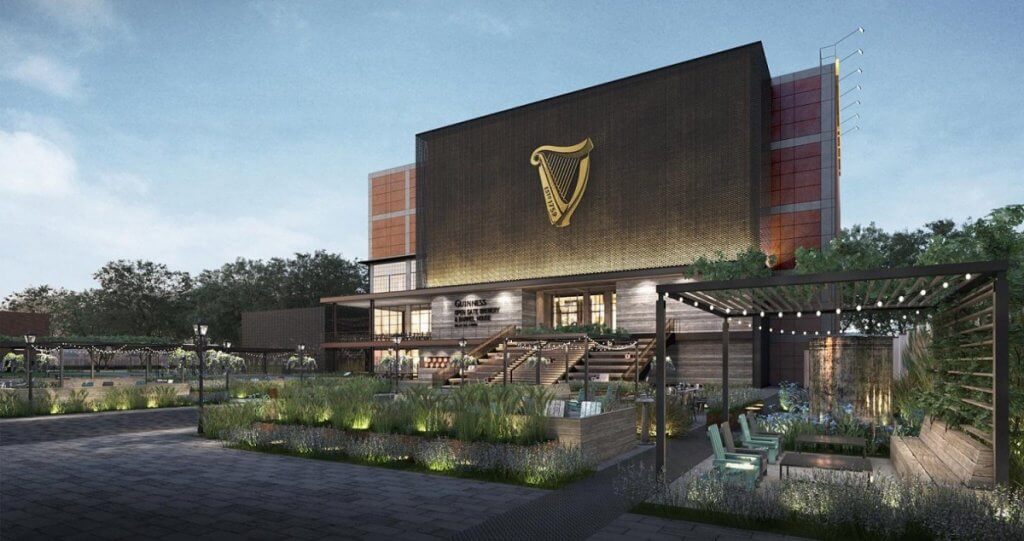 Now that Guinness has opened the Open Gate brewery in Baltimore County, Maryland and winter is upon us, we thought it was time to take a look at the popular cold weather brew that Guinness is most famous for:  the stout.  This week on Beer Notes, we are exploring the origins of stouts. In 1759, […]