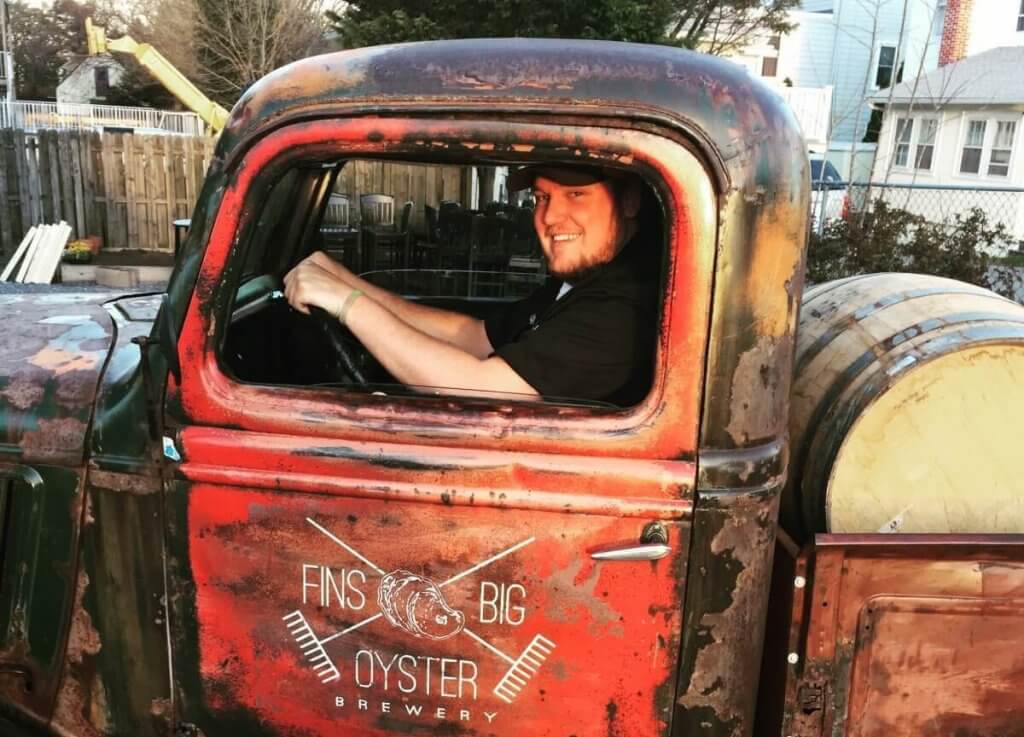 As the only salesperson for Big Oyster Brewery Mike Anderson spends a lot of time keeping in touch with the brewery’s more than 100 restaurant and bar customers on Delmarva. It’s something you have to be built for, being up all the time. The easiest way is to have it as part of your general disposition. […]

Sours, Trucks and a place to stay: Beer news roundup 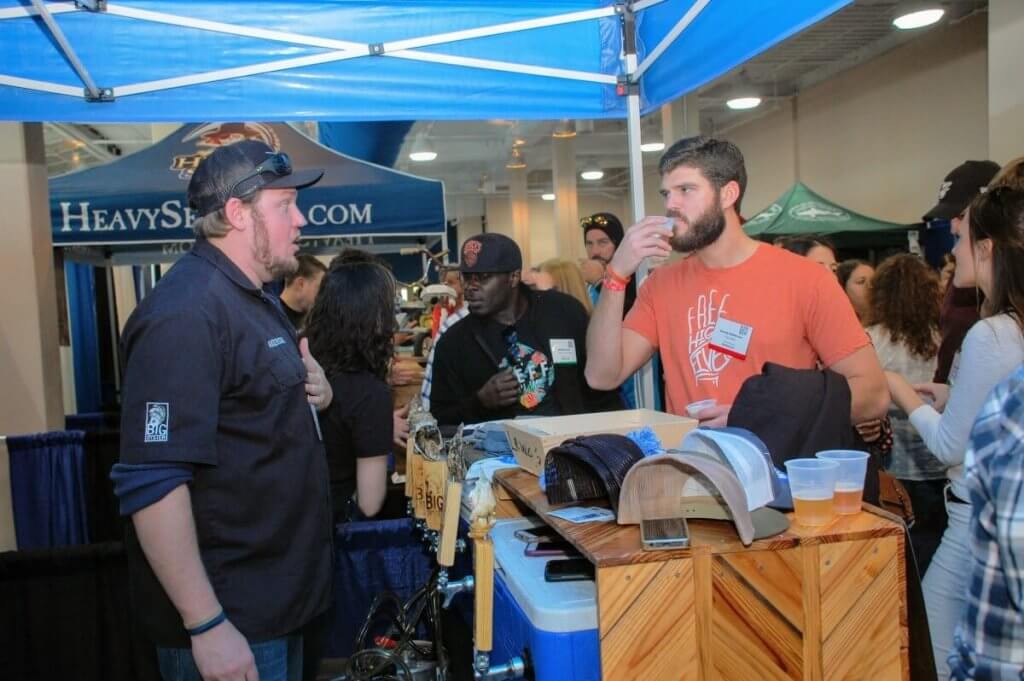 There was plenty going on in beer this week including a trade show that featured some of our local craft beer among other regional beers in a designated craft beer section which, I think, does a lot for the area. Booze and wine were kind of spread out, but Craft Beer was concentrated, as kind […]

Four craft beer and brewing stories you should know 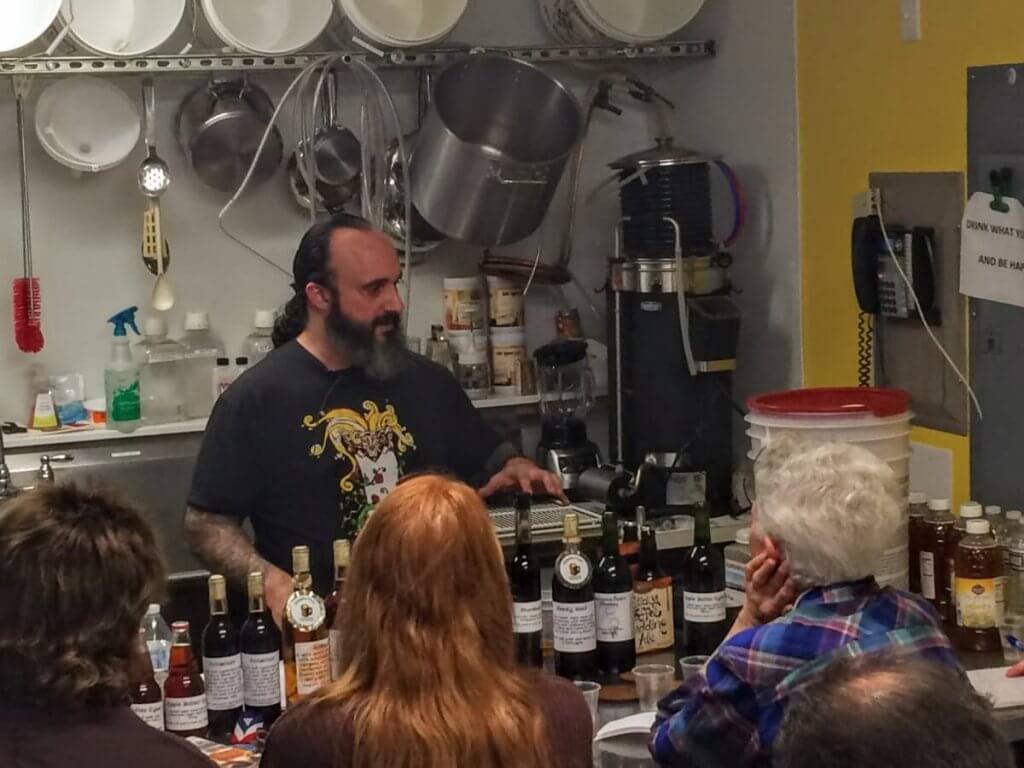 I was at the meadmaking class at Xtreme Brewing last weekend along with a dozen or more mead makers and would-be mead makers. Jon Talkington, who expects to open Brimming Horn Meadery in Lewes in the coming weeks, discussed the history and finer points of making honey mead. We broadcast the entire thing on the […]

There still is plenty of winter to taste 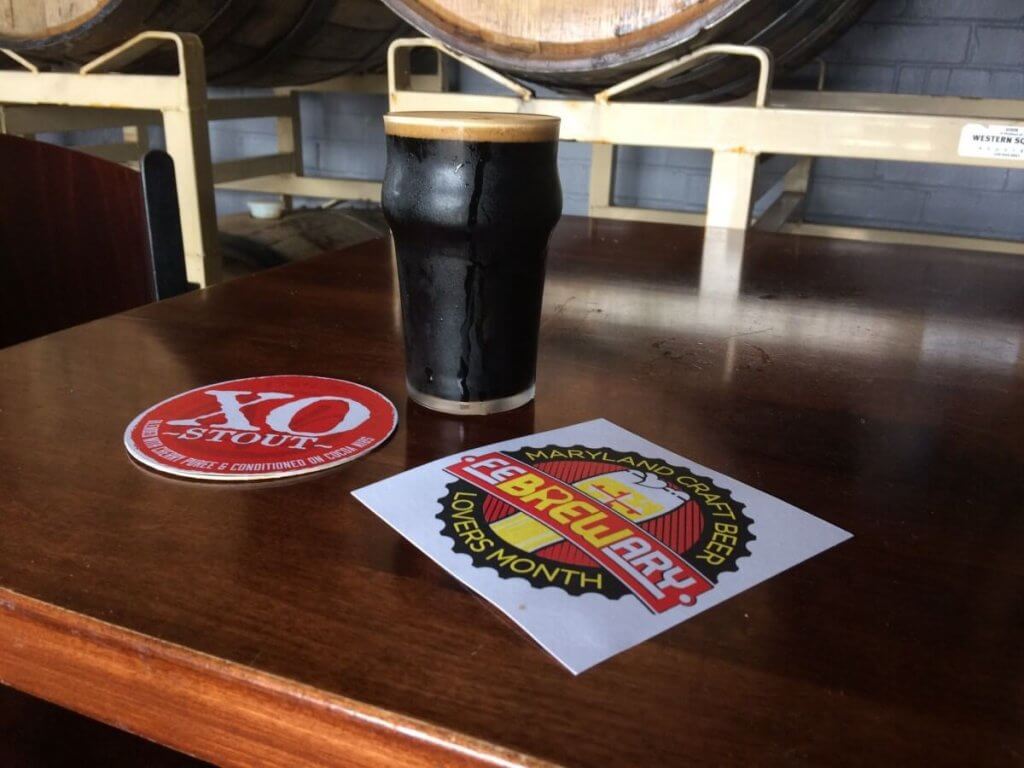 This week I got out to taste all (or at least most) of the special releases for the Love on Tap event at Seacrets. The Kohana Chocolate Cherry Stout by 3rd Wave, XO Stout by Evo, and the the Sofa King Sexy Stout by Backshore Brewing. All were dark roasty and tasty. We’ve still got […]

Being better than the name 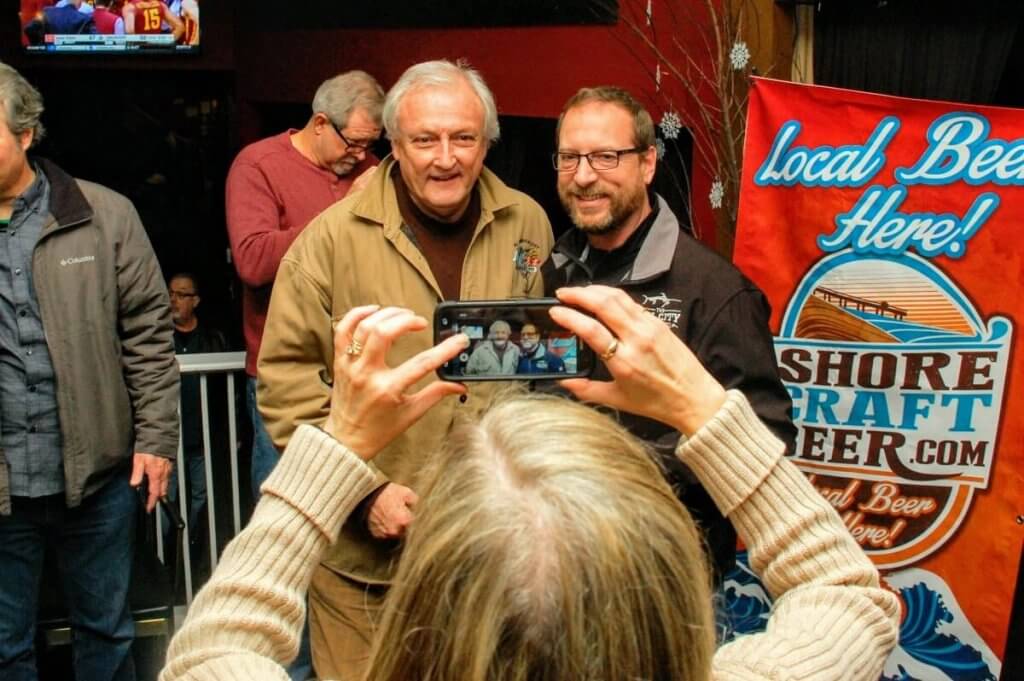 As I was working through my commentary on the first couple stories I noticed I wasn’t being completely kind. Sometimes that’s the way it goes. That said, there were tons of nice and positive stories this week and we’ll get to those as well. Gentle reminder, folks that we have Love on Tap coming up […] 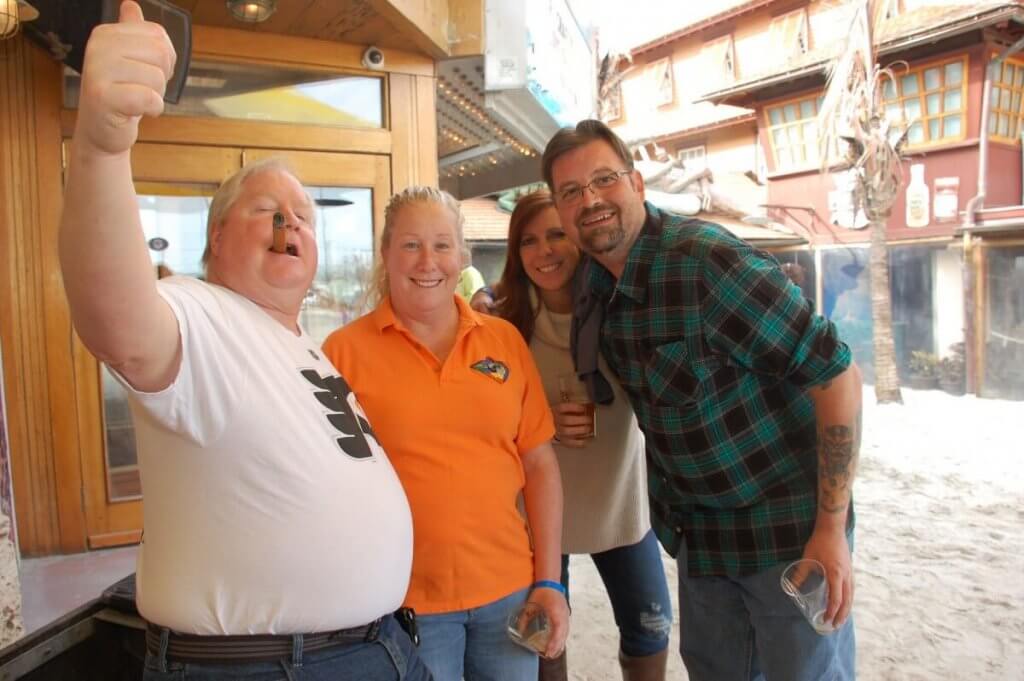 We’ve gone over this before, but it is worth going over again. I’m not often a fan of “blame the internet” but when it comest to beer trends (and most financial news really) almost every story is taking a snapshot and extrapolating. “People are drinking less Budweiser” isn’t as sexy a headline, true. But, more […] 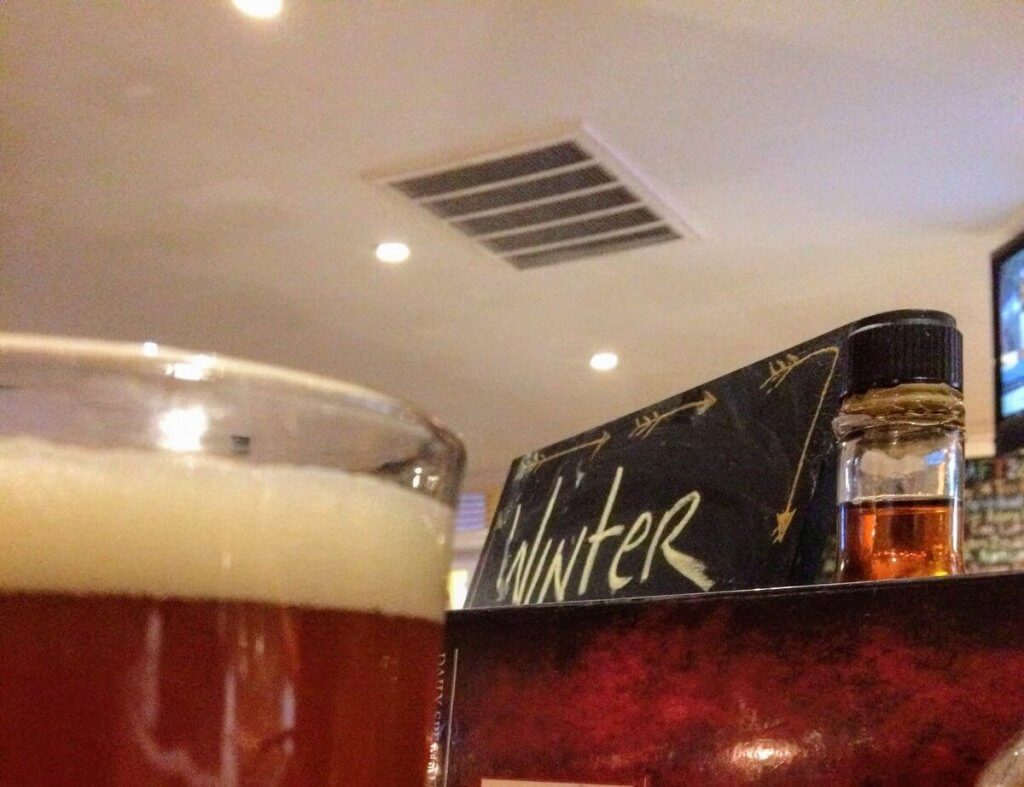 By creating the concept of the “Wedge Issue” Prohibition did irreparable damage to the United States political system and should be reviled for that alone. It also created the Income Tax (kind of), funded organized crime and demonized beer as a regular part of American life. This week we celebrated the 73rd year of its […]

Making it about the craft 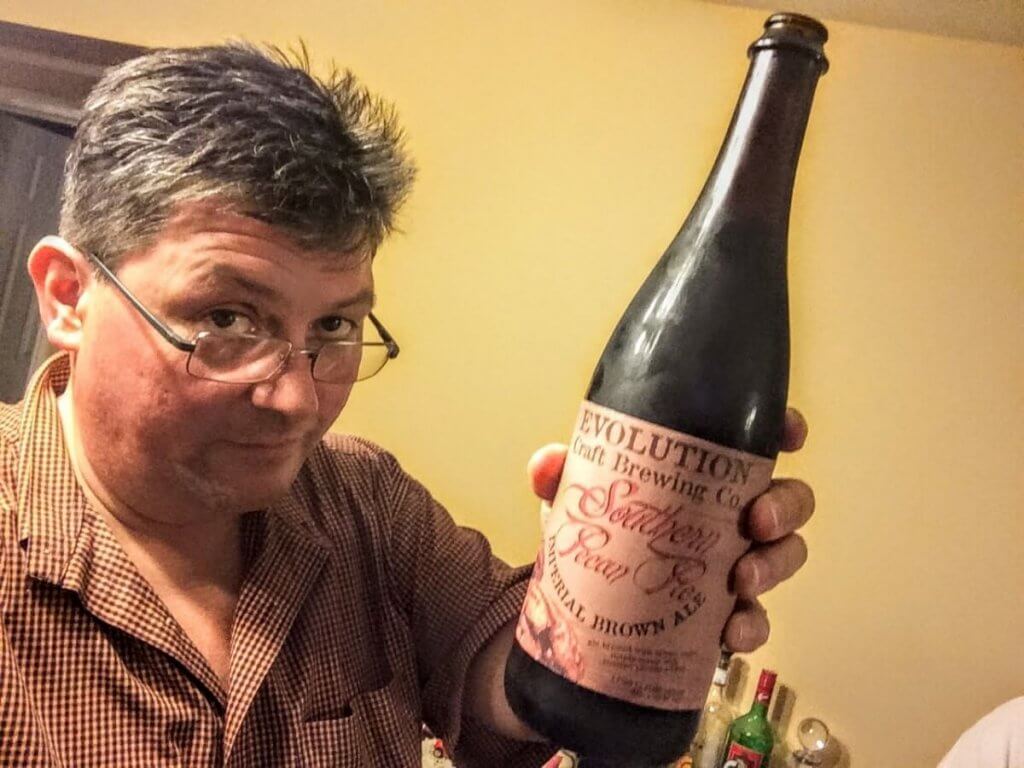 For me, drinking craft beer is more about the craft than about the beer, but every now and again I’m reminded that beer is alcoholic and that people drink it with the aim of getting drunk. That’s not to say that I don’t occasionally end up drunk, or at least a little buzzed, only to […]

Craft beer this week in 9 stories and one relish recipe 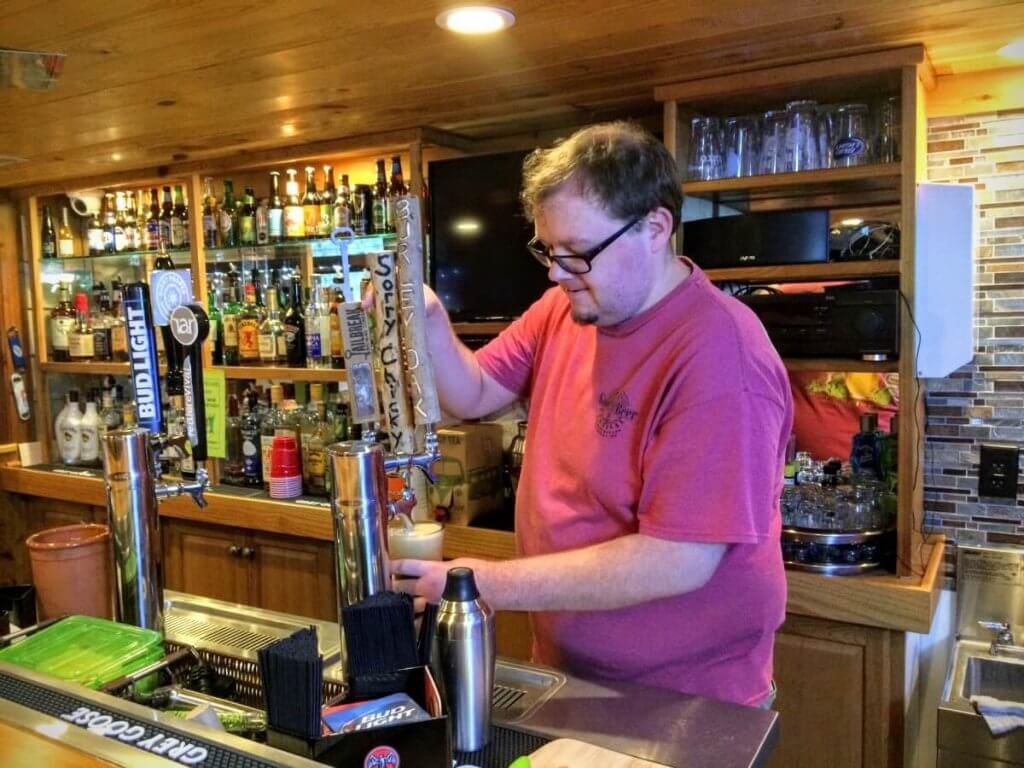 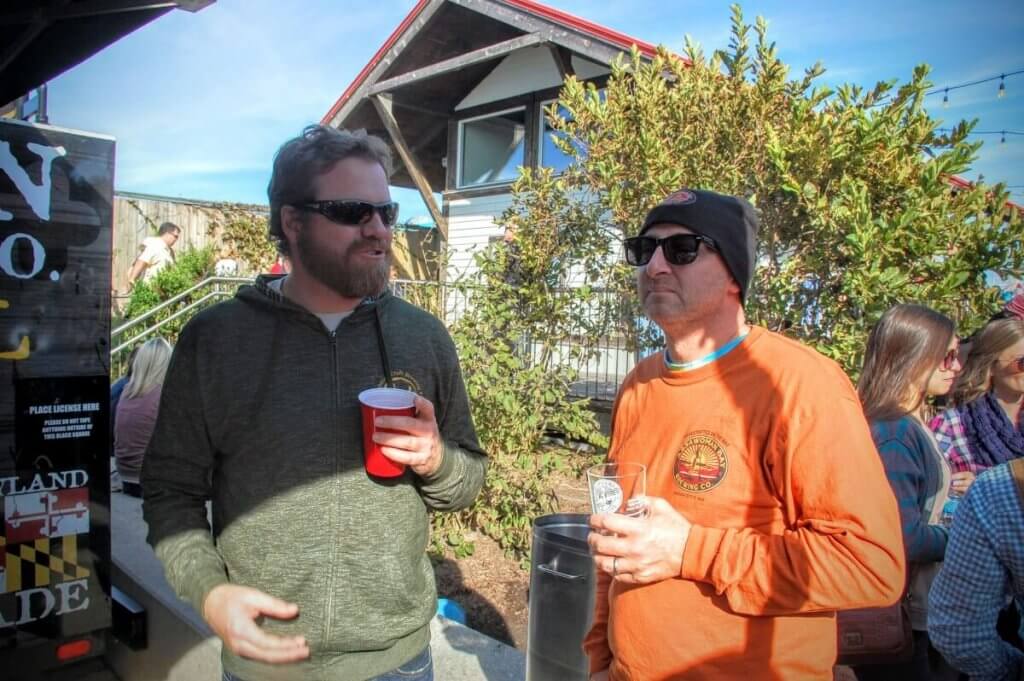 Over the last few weeks, a bunch of stuff has happened in the craft beer world, as well as within the homebrewing world. Teach Someone to Brew day went off pretty well at Xtreme Brewing this week, a couple of couples were in learning the ins and outs of brewing. More people drifted in as […]

Fun with beers and tastes 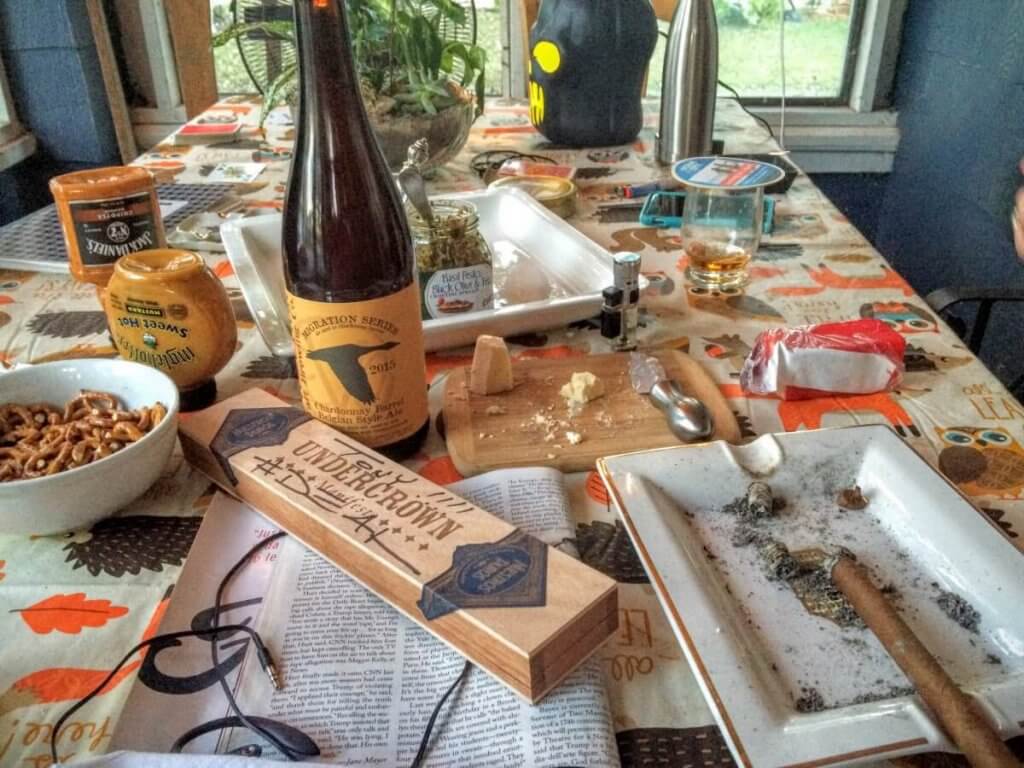 We’re homebrew heavy this week, mostly because I found a cool cache of homebrew articles. Also, we want to remind you that we’ll be sampling homebrew beers at this weekend’s Shore Craft Beer Fest. The exciting thing about that, if you’re into exclusivity, is that they will be the only beers you literally can’t buy […]