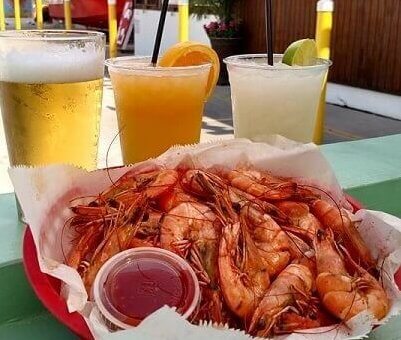 Before you’re thrown off by the headline, let me just clarify that it’s not the quality of the beer that’s cheap (no Michelob Ultra here, people), but the food and craft beer pairings that are inexpensive during Shore Craft Beer Restaurant Week, coming up June 4 – 10 in Ocean City. It’s an issue in […] 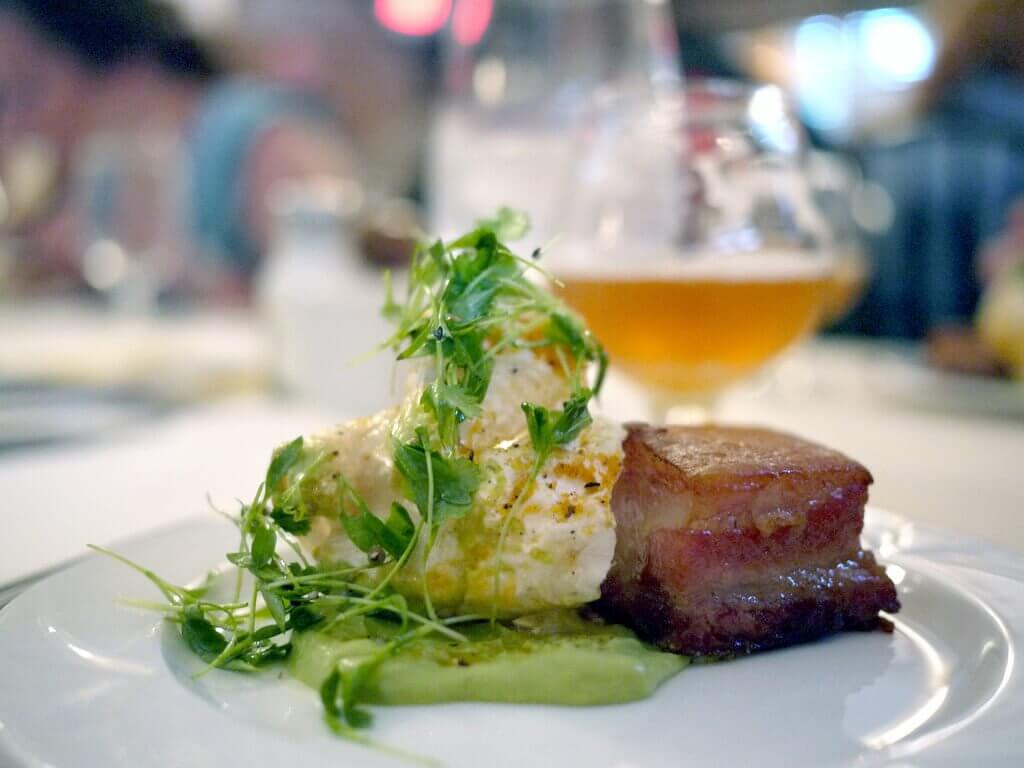 The art of the beer pairing Craft beer is increasingly acknowledged for exactly what it is: a craft. Just like cooking can be considered a form of art, the process of brewing, experimenting with barley, yeast, hops and everything else you can add to a beer from nuts to chocolate to vegetables, takes a creative […]