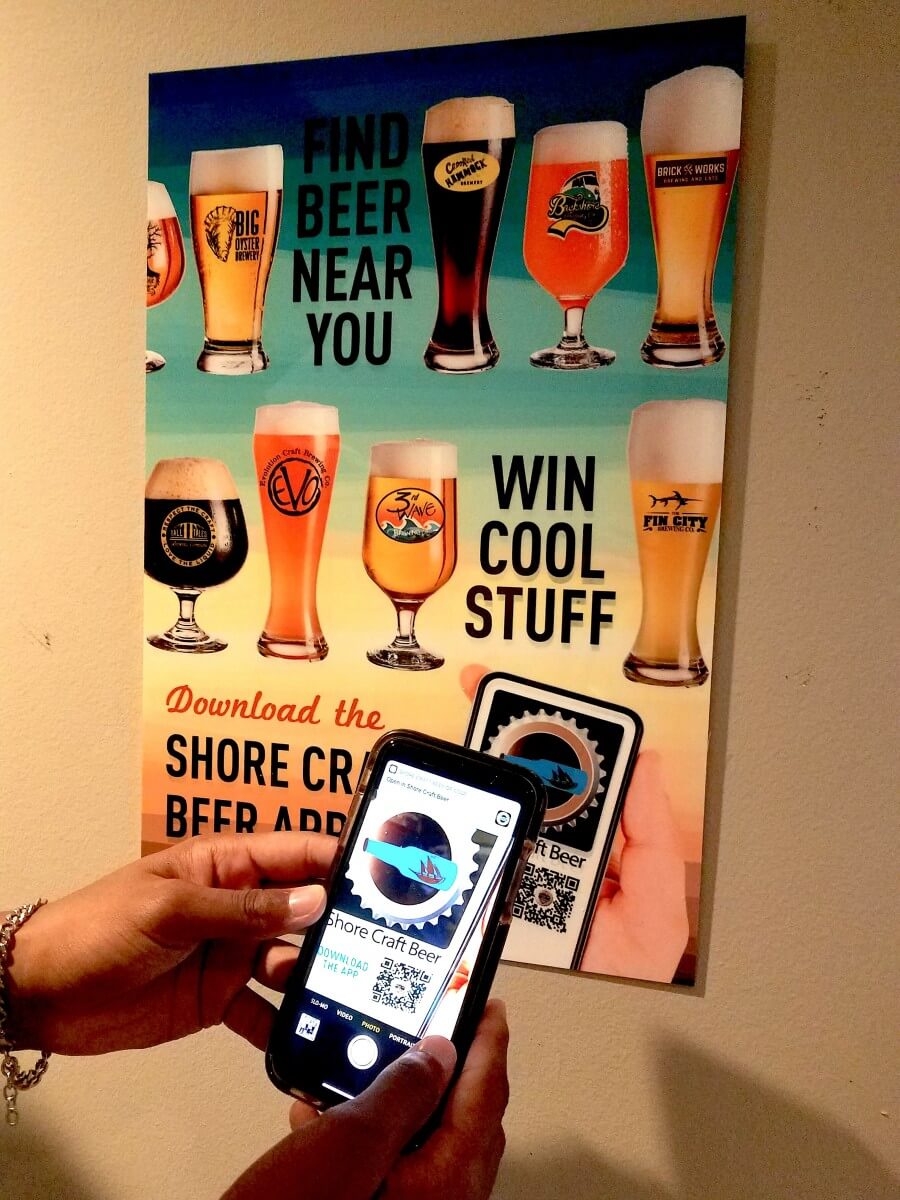 Shore Craft Beer, working with the Ocean City Development Corporation (OCDC) and with funding from the Rural Maryland Council created a state-of-the-art App to help users find local craft beer near them.  The App was first released in beta form at the Love on Tap festival February 29th in Ocean City, Maryland. This festival attracted more than 1500 people and resulted in the highest number of downloads of the Shore Craft Beer App since its original development in 2014.  Then, the Corona virus struck and closed down breweries and bars.  During this time, Shore Craft Beer worked with OCDC and our App developer, 5th Floor, Inc out of Baltimore, Maryland, and added functionality to help users find breweries, bars and restaurants that have take-out, delivery, and outside dining.

With most breweries and other craft beer related businesses open for modified experiences, Shore Craft Beer is now launching the Mission Possible campaign to bring attention to the craft brewing industry on the Eastern Shore of Delaware, Maryland, and Virginia.  “The brewing industry is struggling during COVID.  We want to highlight the breweries here on the Shore and let people know that they can experience these breweries and buy their beer in many different ways” said Ann McGinnis Hillyer, CEO of Shore Craft Beer.

Maryland has allowed the shipping of local craft beer during the COVID crisis thanks to an Executive Order by Maryland Governor Larry Hogan, and many breweries have taken advantage of this opportunity to get local craft beer into the hands of buyers safely.  Additionally, the Comptroller of Maryland announced the relaxation of rules regarding limits of the amount of craft beer sold directly from the brewery.  Take-out and delivery options have become popular and now outdoor drinking options are expanding across the state and the Shore. 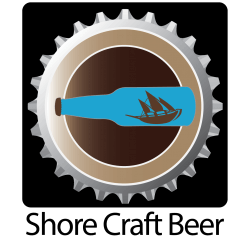 The new Shore Craft Beer App helps users find local craft beer near them.  It allows users to check-into a brewery just by buying and trying their beer and not necessarily by visiting the brewery personally.  It allows users to check into virtual events and keep track of all the beer they have tried.  In addition, the App pulls each brewery’s list of beers from Untappd so that a user can find the most popular beers easily.

Challenges are listed and breweries are adding prizes to be awarded to winners of each challenge. The Gallery of Champions celebrates all winners, both on the App on and the ShoreCraftBeer.com website.   “We will be introducing new discounts, new prizes, and many exciting virtual experiences for App users” said Anne Neely, Director of Shore Craft Beer.  So far, users will find prizes or discounts for using the App donated by Burley Oak Brewing, the Princess Royale Resort Hotel in Ocean City, Odyssea Watersports and more.

To kick off the Mission Possible launch, Shore Craft Beer is awarding one BEERCATION each week throughout the month of September.  The prizes include a two night off-season stay combined with other craft beer related prizes.  The Clarion Resort Fontainebleau Hotel is offering a 2 night stay and Shore Craft Beer is adding a gift certificate to Odyssea Watersports.  Each week in September, a new beercation will be awarded to one lucky winner.   The Princess Royale is offering the 2 night stay for the second week and will be hosting craft beer focused events at their bar.   Details of each prize package will be posted to the Shore Craft Beer Facebook page throughout the month.

Breweries and staff can get involved by promoting the Shore Craft Beer App on their social media pages.  Please use the hashtag,  #MissionPossibleSCB when posting on social media.   One post using this hashtag will be randomly identified each week to win a $25 cash prize.

The beercation winners each week will be notified of their prize through the App. All winners will be announced on Facebook.