Big Oyster on the

OCtoberfest, Saturday, October 26, features local craft beer and mead from all over the Eastern Shore. With over fifteen 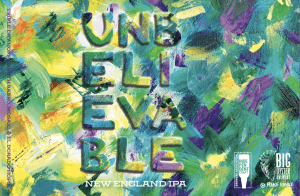 breweries ready to pour your unlimited sampling, and hotels offering great packages to accommodate your needs; all that is left is you and your crew! Tickets for VIP, General Admission, Designated Driver, & NOW Big Oyster on the Bay Hopper are selling FAST! Current ticket sales our easily out pacing last year’s sales, so buy now!

Commencing in Ocean City at Sunset Park, the views, live music, and location, just can’t be beat, but it is! OCtoberfest in 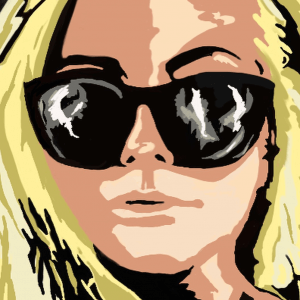 conjunction with OCBay Hopper and Big Oyster Brewery have made the extraordinary decision to have a Limited Can Release Cruise. For $10, OCtoberfest ticket holders can buy a trip on the the OC Bay Hopper for a 20 minute cruise of the bay during the festival. During the cruise, riders receive a full 16oz limited release can, that will not be available anywhere else during the festival. Two of the four choices, only released October 19th, 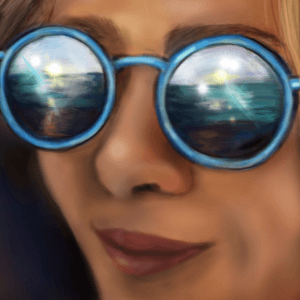 will be; Shades of Black and Shades of Blue. Both are fruited sour ales at 6% ABV. Pumpkin Spice Dreamsicle and UNBELIEVABLE, released September 28th, are the other two options and both are IPA’s and 7% ABV.

The festival starts at 12:30 for VIP’s and 1:30 for General Admission. The Cruise’s first tour sets sail at 1:30, and subsequent tours leave every half hour. The last tour leaves at 3:30. The boat seats up to 12, meaning there will only be 60 tickets sold. Tickets can be purchased through ShoreCraftBeerFest.com. 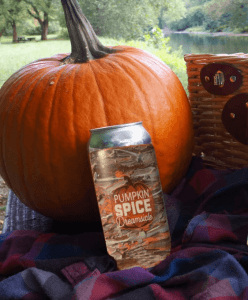 Proceeds for this wonderful day go to the non-profit, Ocean City Development Corporation. This fundraiser is wonderful way to support Ocean City. This event encourages you to bring all your friends, your four legged ones too, as this is a pet-friendly environment! 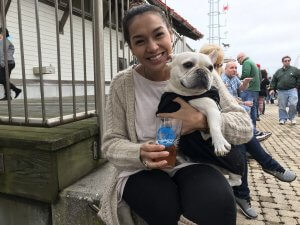 Thank you to our OCtoberfest Sponsors:

The Town of Ocean City