OCEAN CITY, MARYLAND – With an expanded craft beer festival, amazing lineup of music, and people hungry to party on the beach, the man bringing Jellyfish Festival back to Ocean City feels the stars are aligning for the best version of the event to date.

“It’s all going to come together for one amazing weekend of fun,” said Jellyfish founder and director Brad Hoffman. “Beers, bands, beach – what more could you ask for when coming to Ocean City? Meet us downtown at the Caroline Street stage to party. Beach chairs and beach blankets are welcome!” 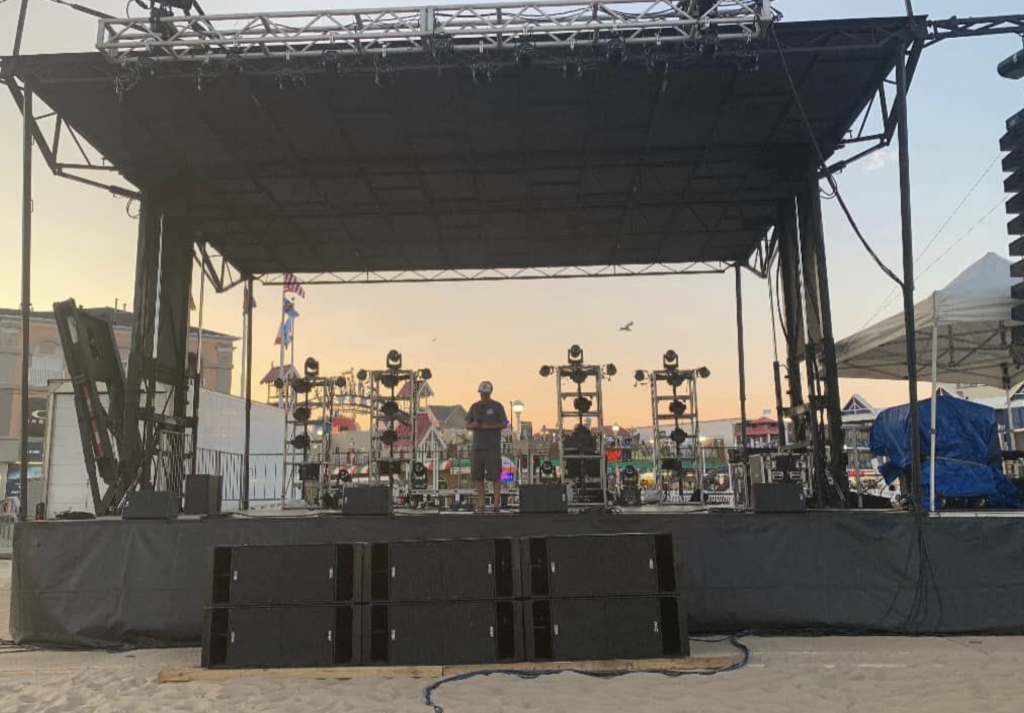 Want to be in a music video? Now’s your chance: Saturday headliner Jimmy Charles will take the stage at 8:30 p.m. with his new hit song “It’s a Maryland Thing,” where he’ll be filming the video during Jellyfish Festival performance. This guy is one of the hardest- working musicians today. Jimmy is the man and rocking the beach is his plan! 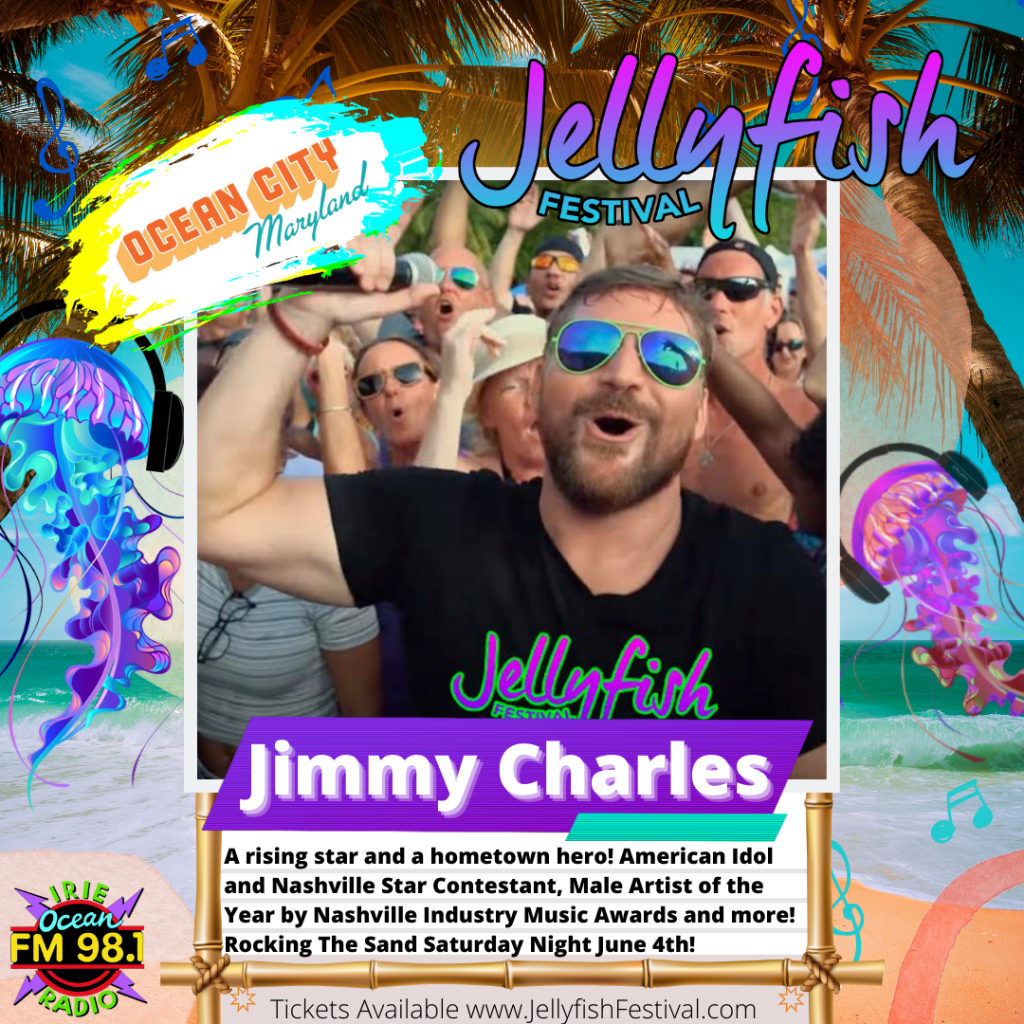 Our Sunday headliner rocking the beach is Cheakaity, whose sound marries rock, hip- hop, and R&B into a collage of amazing music. His influences include Prince, Queen, and other show-stopping performers who leave the audience wanting more.

It’s not just live music at Jellyfish, it’s the ultimate craft beer fest! The second annual Shore Craft Beer “Beers on the Beach” event is scheduled for Saturday. Located directly on the beach, the festival runs from 12-4 p.m. and featuring 30+ beers.
Tickets are good for four hours of all-you-care-to-drink on the sand with live music throughout. VIP and GA tickets are available. Day-of tickets are available.

Breweries scheduled to appear include: Dogfish Head, Tall Tales, Big Oyster, Key Brewing, DuClaw, The Other One, and Evolution. New this year, a brewer’s panel featuring a Q&A with many of the brewers themselves. Ask about their newest creations!

Also returning to Jellyfish is our cornhole tournament, our Marine Corps fitness zone, and our Vendor Village, featuring 2022 title sponsor Snapback Energy with product samples, The Vendor Village will have eclectic mix of artisans and creative minds bringing their wares and creations to the public. The Marine Corps Fitness Challenge features obstacles for visitors of all ages and skill levels – are you up to the challenge? And the second annual East Coast Cornhole Championships will see dozens of teams competing for big money purses. Top teams could walk away with up to $1,000.

We work hard to make this party happen, and we want you to be there! Don’t miss it! ###