Lew Bryson presents a compelling argument regarding the dangers of saturation and declining quality control in the craft beer market in his recent article, Craft Beer’s Looming Crisis. He’d know. He’s been writing about the beer industry since the mid-1990’s. Bryson isn’t new, then neither are commentaries portending doom and gloom for craft beer.

Delmarva has been blessed of late with a boom in craft brewers. This is great news for beer fans, who can now enjoy world class beer innovation in their backyard, and a win for tourism. The potential for growth seems boundless. Beer lovers, however, are limited. Craft brewers will inevitably discover that their target market is finite.

No one wants to question when the bubble might burst, especially those of us who feel like we just got here. Living on Delmarva, I constantly see new breweries opening their doors. Here, craft beer seems to be on the upswing. Are we really that close to the threshold? 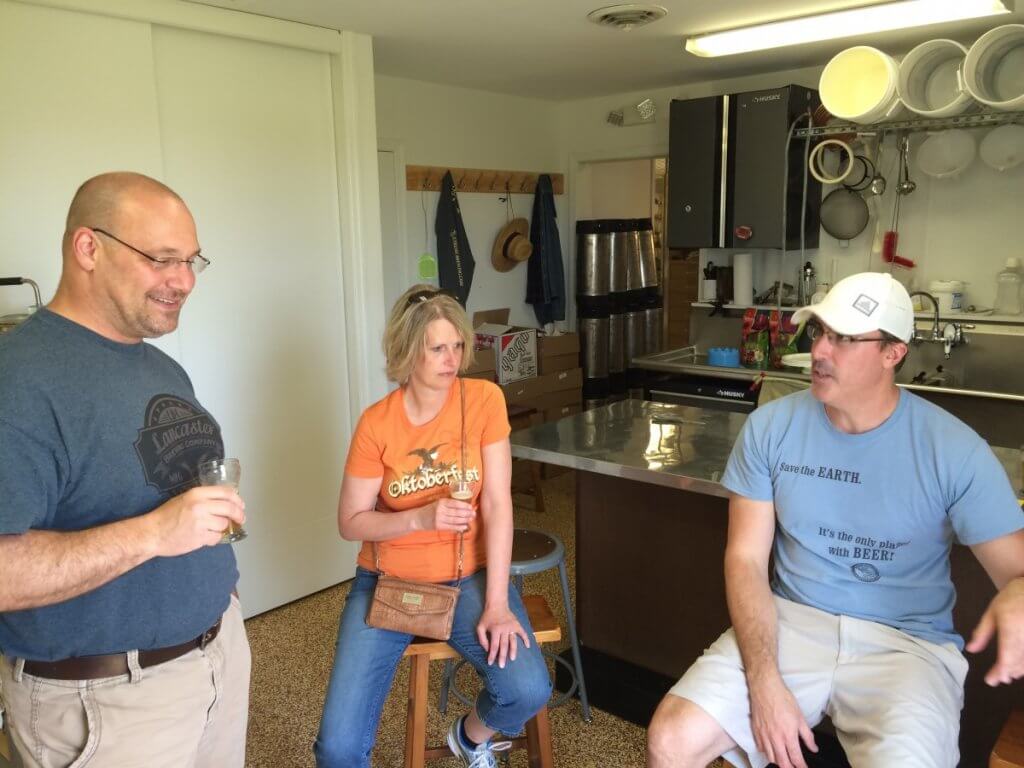 According to the 2015 National Beer Sales & Production Data provided by the Brewer’s Association, craft beer production and number of breweries continue a pattern of growth in the upward slope that commenced around 2010. For brewers to stay viable, they’ll need a consumption growth curve to match. Add up all the twenty-year-olds coming of age in the next year and, well, I’m not going to pretend I can do the math. But anecdotally, I can sense a reason for concern.

To increase craft beer consumers, brewers will likely seek out big beer converts and fresh blood. Allowing new people with diverse preferences into the club can be a scary prospect.

Expanding the craft beer audience probably means appealing to a wider palate. You’re unlikely to win over someone who doesn’t like beer by starting them off with a stout. I’ve tried. A beer lover’s beer is not a great starting point. But a citrus wheat or a raspberry sour? Now you’re talking. Even my Mom, an oenophile who’s convinced beer “isn’t for her,” asked for a second sip of my Pucker Down at Crooked Hammock Brewery.

Brewers may find themselves juggling between keeping loyal craft beer connoisseurs and introducing new consumers. What appeals to one may put off the other. This leaves craft brewers somewhere in the middle, looking for that magic brew that will please both.

Heard It Through the Grapevine

In his article, Bryson alludes to the prevalence of fruit beers as signaling the beer apocalypse. I’ve been a longtime fan of fruity lambics and have enjoyed several sour styles that have recently appeared from area brewers. So I’m disheartened to correlate the rise of fruit-flavored beers as merely a lack of ideas.

It would be remiss, I think, to assume that the IPA is a bottomless well. Then again, I’m not a brewmaster. Brewers find a multitude of creative methods to achieve their own signature on established styles.

The fear I speculate from many die-hard beer aficionados is a marked departure from traditional ingredients. There’s an effective way to incorporate fruit flavors into beer. As the American Homebrewers Association details, this involves finding a suitable base beer style to pair with the right fruit, creating a palatable flavor combination. Then, there’s the lazy way: adding fruit to a beer recipe simply for novelty’s sake.

Of course, this could happen with any ingredient. But fruit is a common offender, making fruit beers an easy target for critics. I believe a carelessness in technique is what should really worry craft beer defeatists. But I could just have a soft spot for fruited beer. 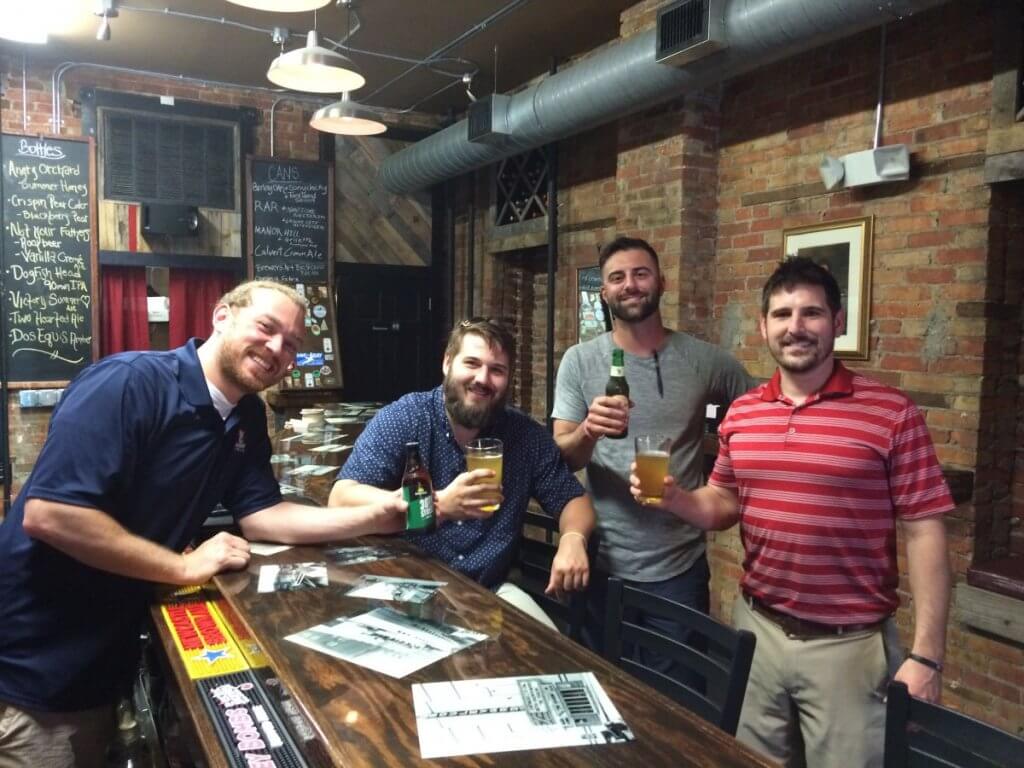 Down on the Corner

Change is as troubling as it is inevitable. In a decade, the craft beer market will be different. That doesn’t mean it’s going away. I certainly hope it’s not. I don’t have a crystal ball to validate my optimism. But neither do the naysayers.

To persevere, brewers will have to innovate, inspect, and experiment—what most do best already. Not every brew will be a winner. But I see a lot of potential still to explore.

The appeal of craft beer begins with malt beverages. The possibilities grow from there. Brewpubs are a hip destination, even for non-beer drinkers. These modern taverns promise quality food pairings and often present high quality live entertainment. Brewers form relationships with the community. They can support local organizations and partner with neighboring businesses. Brewery buildings can provide an exceptional venue space for both private and public events.

Building on a long history of brewing in America, craft beer is now harmonizing with our cultural shift toward the local. We want to shop local, eat local, and drink local. At the same time, technology is enforcing a global consciousness. We have a world of knowledge and ingenuity at our fingertips. And so do brewers. We call upon them to brew better, smarter, greener.

So long as they keep answering the call, I know I’ll keep cheers-ing them on.

Whitney is a craft beer fan enjoying life in coastal Delaware. She has a day job in SoDel, graduate writing classes in Philadelphia, family in Maryland, and a high mileage vehicle. She loves rock &amp; roll and prefers a malty pint. After the tourists go home, Whitney and her husband take long walks on the beach.