WHAT IS NATIONAL BEER DAY?

National Beer Day in the United States was designated as such in celebration of the passage of the Cullen-Harrison Act.  What is the Cullen-Harrison Act you ask, well it was the bill named for it’s sponsors, Pat Harrison and Thomas H. Cullen enacted on March 21, 1933 and signed by FDR the following day which legalized the sale of beer with an alcohol content of 3.2%.  It also allowed the sale of wine with a similarly low alcohol content, but that’s not what we are celebrating on April 7th.  This bill went into effect on April 7, 1933.  After signing this favorite legislation, President Roosevelt is quoted as saying, “I think this would be a good time for a beer.”

Of course, nothing is that easy and the Cullen Harrison Act required states to pass their own similar legislation in order to legalize the sale of low alcohol content beverages in their respective states.  This bill effectively ended Prohibition which had been in place since 1922.    Crowds gathered outside local breweries and bars to celebrate the return of 3.2 beers.

Today, we are able to enjoy many more beers with alcohol percentages not even thought of by Congress, and we can enjoy them at our favorite breweries, bars, restaurants, and in our homes.  Therefore, we recommend you take today and go to your favorite brewery or pub.  Grab a local craft beer and raise a toast to President Franklin Delano Roosevelt, Mr. Harrison and Mr. Cullen. 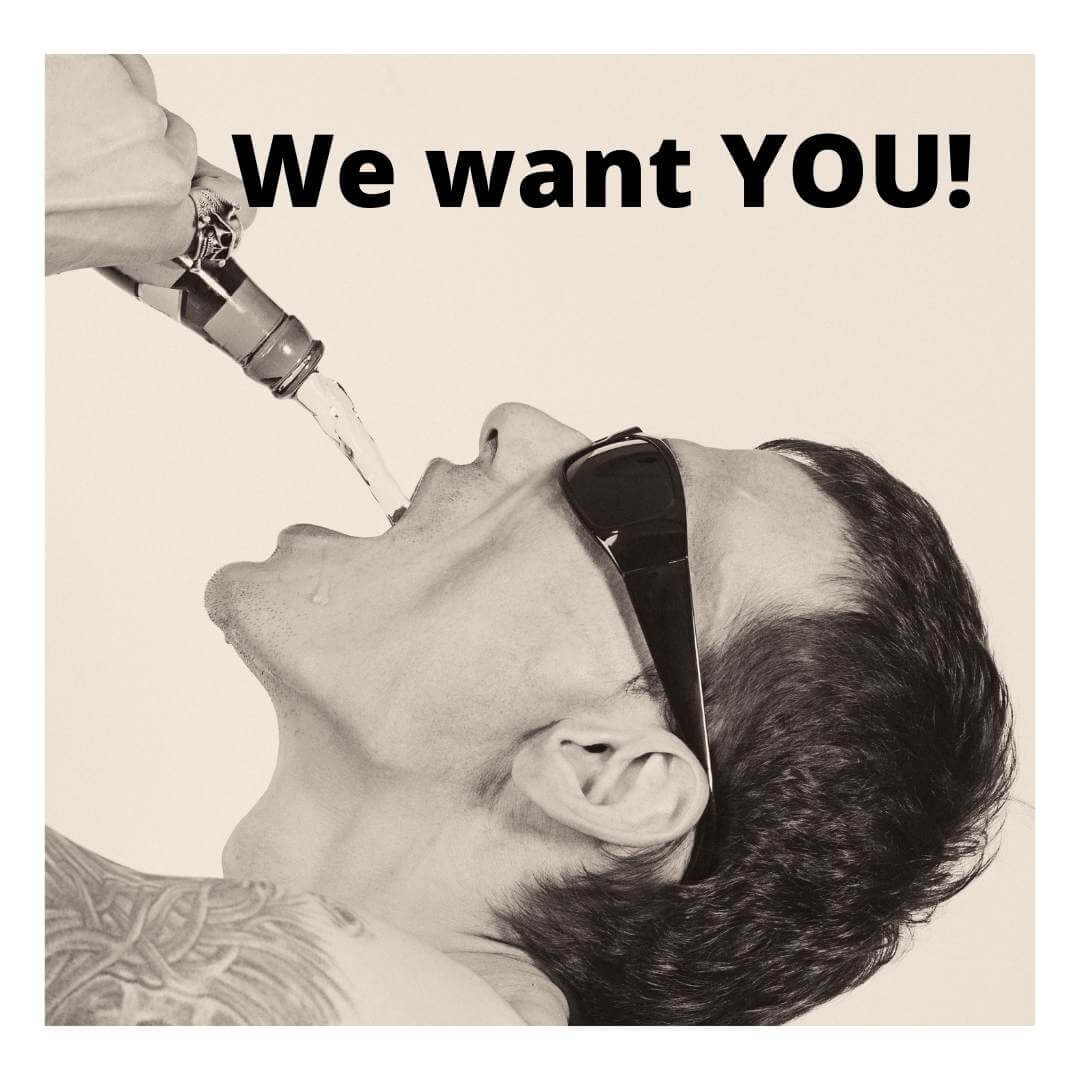 WHAT IS SHORE CRAFT BEER DOING TO CELEBRATE NATIONAL BEER DAY – or Local Craft Beer Month as we like to say?

Shore Craft Beer is celebrating National Beer Day on April 7th with a renewed focus on the breweries here on the Eastern Shore and in Maryland.  We are planning the Beer on the Beach festival for June 4th on the beach behind Ocean City’s popular boardwalk at Caroline Street.  This celebration of craft beer will launch the 3rd annual Jellyfish Festival.  There is no better way to try local craft beer than to get your tickets today for unlimited tastings of over 30 different local craft beers from breweries on the Eastern Shore and across Maryland.  In addition, you will be able to get unlimited samples of Hoop Tea, mead, and hard cider and seltzer.