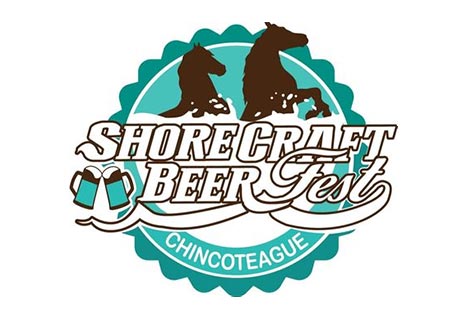 We love our local breweries here on Delmarva. However, we wouldn’t be able to advertise our upcoming beer festival in Chincoteague as a totally keepin’-it-local experience if we didn’t bring in breweries from all over Virginia. Our featured brewery at the April 28 festival is Black Narrows, Chincoteague’s first craft brewery that first opened its […] 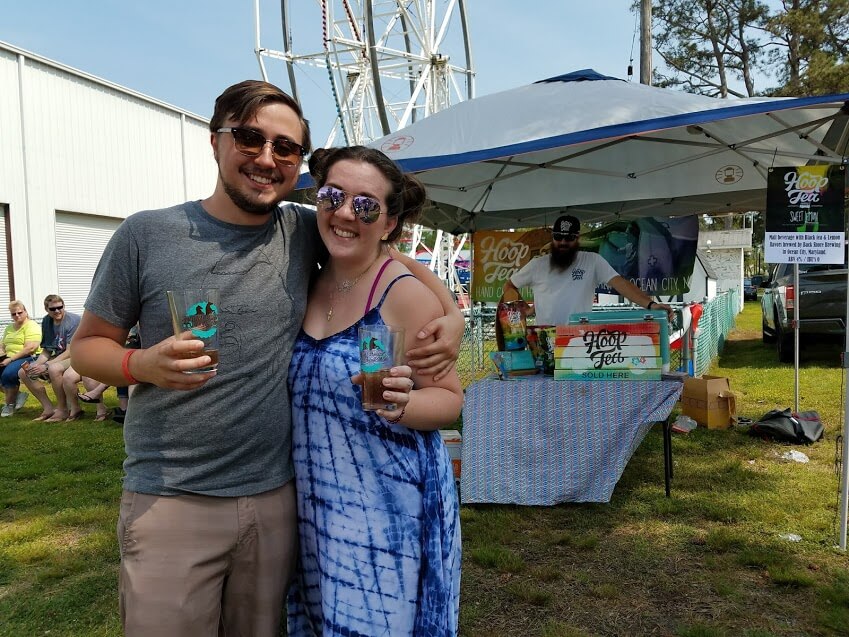