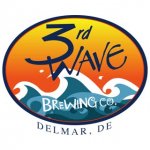 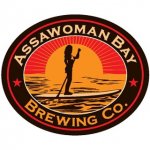 Angry Clown Brown, A malt forward nut brown ale with a subtle hop bitterness to balance the malt profile.  Hints of tree nuts, raisins and dark cherries make this a perfect beer to enjoy while waiting for the cooler days of summer.
Md Marzen Traditionally brewed and lagered (stored) in cool caverns this amber hued lager has a smooth malt introduction       and gentle hop character to balance this 5.8% lager.  Assawoman Bay’s first lager to celebrate the craft and heritage of traditional brewing styles.
Pony Swim IPA This is a true IPA, a malt backbone gets bent over by a huge hop finish. The higher ABV adds a smoothing quality to the fruity and slightly savory hop finish. Look for whole peppercorn aromas and flavors with hints of garlic to balance the citrus noes.
TransPorter This smooth opaque ale brings hints of vanilla, caramel and roasted characters to this 5.5%ABV Porter.  Brewed in the style of English Robust Porters to have intense color and aroma with subtle layers of smooth flavor. 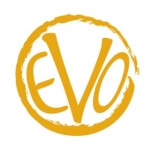 Jacques au Lantern Our fall seasonal is an unfiltered amber ale brewed with pumpkin and spices, and fermented with a Belgian yeast strain. Roasted pumpkin is added to the mash along with traditional pumpkin pie spices creating a classic fall beer.
Lot 6 Think of this as our Lot No. 3 on performance-enhancing malt and hops. At 8.5% abv, this beer is loaded with tropical fruit and citrus notes. Deep gold in color, massive additions of American varietal hops generate assertive bitterness and big hop flavor and aroma.
Rise Up Stout  A Caribbean-style stout, synonymous with strong full-bodied stouts, infused with coffee. Ours is rich and dark with a toasted brown head, well balanced, roasty and full flavored. This stout is conditioned on beans that are locally roasted at Rise Up Coffee in Easton, MD, which imparts a generous but balanced coffee nose and flavor.
Delmarva Pure Pils A supremely sessionable Eastern Shore take on a Czech-style pilsner. Golden in color with floral and citrus zest hop characteristics from German Saphir and Opal hops. Crisp with delicate malt flavors and a dry finish. Making any Eastern Shore adventure ever-better! 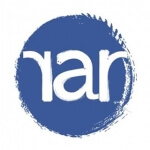 Nanticoke Nectar Our flagship brew, and a year round offering in kegs and cans, Nanticoke Nectar starts with citrus notes that progress into bold grapefruit and pine, then finishes clean with a balanced, hoppy bitterness. A subtle yet deep English malt profile elevates the hop notes while a slight sweetness underlines the brew.
Bucktown Brown Bucktown Brown is somewhere between an English Brown Ale and Porter. This brew has a deep brown color and nose of caramel, chocolate, and coffee. The slightly sweet caramel notes underline a bold chocolate and coffee finish. Balanced with just enough Cascade hops to add a slight bitterness. 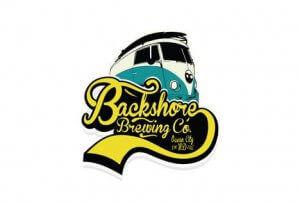 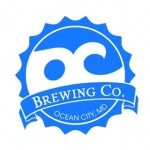 Pumpkin Hollow Pumpkin Hollow is fresh from the Fall harvest. This pumpkin flavored ale is enhanced by grandma’s secret pumpkin pie spices. “Come get wicked in Pumpkin Hollow.”
Nuckin Futs This English Brown Ale has a rich nutty flavor, sweetened with fresh local honey, and balanced with a spicy hop note. It’s very smooth and enjoyable. “You gotta be Nuckin’ Futs not to try it!” 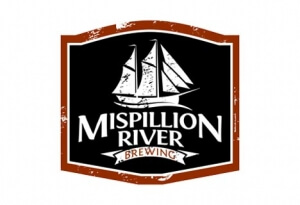 Black Tie IPA Suit up for Black Tie IPA. Brewed with Eldorado , Chinoock and Cascade hops, this roasty beer is complimented by citrus and floral aroma from the hops.

Space Otter When designing a beer specifically for your benevolent leader, one must address the existential question, “But what is his spirit animal”? With those words, the Space Otter was launched. This 5% ABV pale ale is brewed with Citra and Azacca hops and is out of this world.
Reach Around IPA Let’s face it, everyone loves a Reach Around…IPA and at 6% ABV, this beer goes down easy. 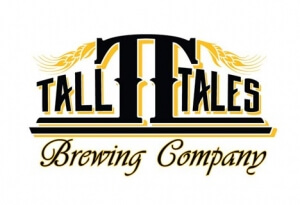 Red Headed Step Child A dark red Irish red with roasty overtones and a subtle fruity finish.  This Ale has a surprisingly sweeter profile considering the darker color.  Our most popular brew!
Hood “Did we say hops? Mosaic, Mandrina, Bavaria, Simcoe, Chinook, Cascade, and various hops bombard this beer and your palette with citrusy aromas and hints of mango. Rich or poor, this IPA will rob you of your senses after one sip” 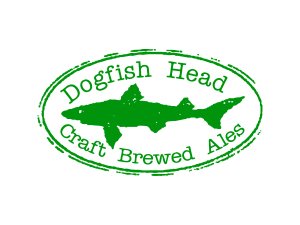 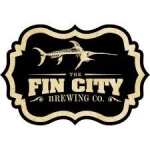 Backfin Blue Crab Stout We’ve brewed a lot of different beers as Ocean City’s oldest brewery, but this beer is extra special for us.  For centuries people have been brewing stouts with oysters to promote clarity and enhance the beer’s sweet & roasty characteristics with the natural salinity of the oyster.  We have now brewed the first known stout using live blue crabs in the boil to create one of the most unique beers in the world.  Just like bakers use salt to bring out the sweetness in their desserts, the crabs and spice cause the toffee and chocolate notes to come to life in this beautiful stout.  This is a beer that could only have been painstakingly handcrafted in our homemade microbrewery, located in the heart of an old crab house. WARNING:  Contains Shellfish!
Seacret Rumpkin Ale For the brewpub’s 5th anniversary of brewing our award winning pumpkin beer, we decided to do something extra special.  First, we took medium toasted American oak chips which offer naturally delicious, smoky vanilla flavors.  Then, we aged them in Seacrets Distilling Company’s Spiced Rum which adds even more of the delicious blackstrap molasses and spice that you love in our pumpkin beer.  Finally, we added it all together to create a truly special union of Ocean City’s oldest brewery and oldest distillery.
Pomegranate Wheat We converted our classic wheat recipe into a truly one of a kind summer offering.  By subtracting some of the spice and adding the sweet & tart flavor profile of our favorite super fruit, you get a uniquely complex beer made for hot summer nights.  The natural fruit juices give a slight rosy hue to this beautifully hazy, medium-bodied ale.
Chocolate Banana Porter

Double D Double D is a full-bodied Imperial India Pale Ale, flaunting sultry guava, mango, and tropical fruit aromas as a result of dry hopping with Citra, Zythos and Crystal hops. Brewed with light toasted malt and Bravo bittering hops, this double delights with smooth warming alcohols and a torrid finish
Grapefruit Pale Ale Our Summer Seasonal, GPA is an American Pale Ale with hints of grapefruit from the use of grapefruit peals in the boil. A nice citrusy nose and hop bitterness is the perfect compliment to the warm weather 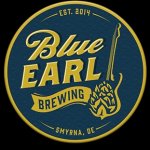 Honey Suckle Rose  Belgian Style Blonde Ale  –  This beer takes it’s name from “Honeysuckle Rose” a 1929 song composed by Fats Waller with lyrics by Andy Razaf, and inducted in the Grammy Hall of Fame in 1999. A moderate-strength golden ale that has a subtle Belgian complexity, slightly sweet flavors of orange and lemon, and a dry finish.  A light and refreshing ale with a very clean character.  A sensational Belgian flavor profile that’s assured to satisfy your soul! Grains:  Pilsner, Munich, Specialty malts  Hops:  Hallertauer, Liberty  Notes: Orange, Lemon-pepper and Honeysuckle

Walking Blues IPA  American IPA  –  The beer’s namesake “Walking Blues” is a blues standard written by Son House, but made famous by Robert Johnson in 1936 and reaching popularity after its reissue on the LP King of the Delta Blues Singers in 1961.  Grains: British and American 2-row, small proportion of specialty malts. Hops:  Mosaic, Chinook, Centennial, Citra, Amarillo and Simcoe.  This beer style is a hop showcase with just enough malt to support the splendor. Superb drinkability with a medium-dry finish. A hop carnival in your mouth.  Notes: citrus, pine and tropical fruit 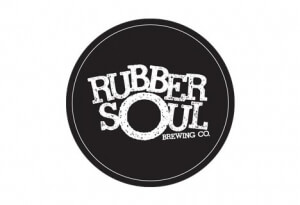 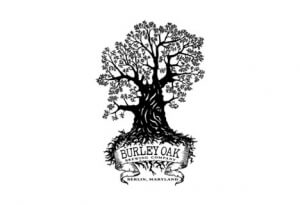 Savage IPA The combination of barley, wheat and oats, copious amounts of citra, mosaic, falconers flight hops and a house yeast gives this beer juicy notes of guava and papaya on the palate and aromas of orange rind and grapefruit
Sorry Chicky At Burley Oak, we love our sour beers! We also love all the aromas you get from our IPA’s. By dry hopping this lacto-happy beer, we’ve created an extreme sensory experience.