Why pair craft beer and food?

“…Many of today’s craft beers are as complex, as revered and, sometimes, as pricey as fine wines. They might even be served in delicate stemware. And so it’s no surprise that beer has moved in on wine’s domain, the white tablecloth.” WSJ, The Connoisseur’s Way to Pair Food With Beer 5/29/15

Craft beer as we think of it today was born out of a desire to have better beverage choices than generally were available. It came from a sort of mass realization that taste was a factor that should always be considered and that choice was critical. The rise of craft beer followed the era of the foodie, a person who craved taste experience above all else and was willing to invest the time and money in a superior dining experience.

Find your favorite Love on Tap specials during FeBREWary

We decided that visitors who were interested in beer should have a guide, not just to establishments that served craft beer, but to restaurants that featured craft beer as part of their menu. Working with the restaurants, the breweries and the hotels that are offering specials, we created this map for craft beer lovers.

If you want to win prizes for finding these businesses and tasting the many local craft beers featured during FeBREWary, download the Shore Craft Beer App today!   You can keep track of the beers you drink and watch your progress on the progress meter.  You can find local craft beer near you and even win prizes in some of our many breweries and bars/restaurants that cater to craft beer lovers. 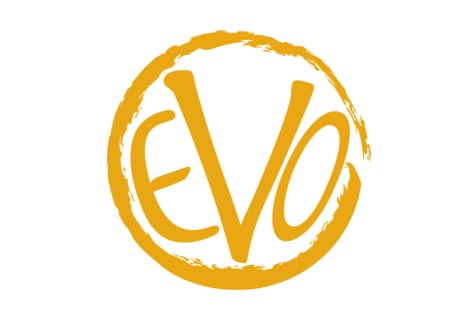 Dessert for Two: Two Evo pints and a slice of chocolate peanut butter cake for $10 during FeBREWary 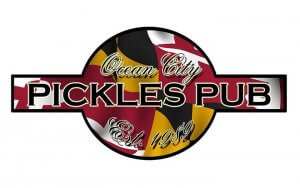 Weekend of FeBREWary 28 – 29 only: Febrewary Shorecraftbrew.com price fixe menu: $30 for three courses or order ala carte. 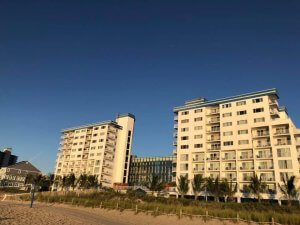 $109 per night for a Side Oceanview or Poolview room, either King or Two Queens.

To book your Love on Tap Package, please call 1-800-4-ROYALE 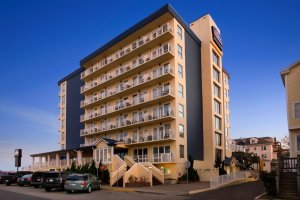 To make your reservation, please call the Howard Johnson Oceanfront Plaza direct on 888-465-3451 and ask for Group Sales. 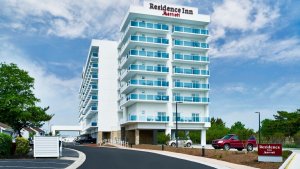 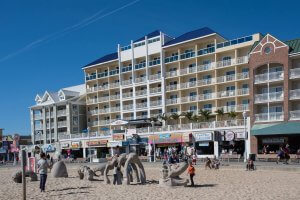 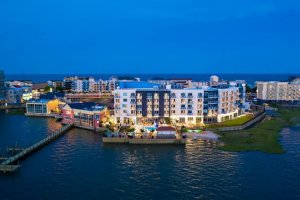 One Night Package $140 per night 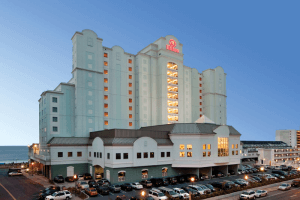 • 2 Nights Accommodations in a beautifully appointed and spacious suite w/private balcony on Fri., Feb. 28 – Feb. 29, with check-out Mar. 1, 2020
• 2 Breakfasts Per Person at the 32 Palm Restaurant
• Admission to the 5th Annual Love on Tap Beer Festival at the Ocean City Convention Center

To make your reservation, please call 410-289-6444 for reservations and ask for the “Love on Tap” special package! 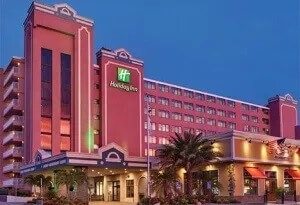 • 2 Nights Accommodations in a fully-equipped efficiency w/kitchenette and private balcony on Fri., Feb. 28 – Feb. 29, with check-out Mar. 1, 2020
• $25 Gift Card for Touch of Italy Restaurant
• Admission to the 5th Annual Love on Tap Beer Festival at the Ocean City Convention Center

To make your reservation, please call 410-524-1600 for reservations and ask for the “Love on Tap” special package! 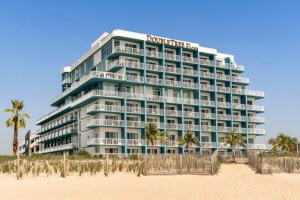 To make your reservation, please call 410-289-1234 for reservations and ask for the “Love on Tap” special package! 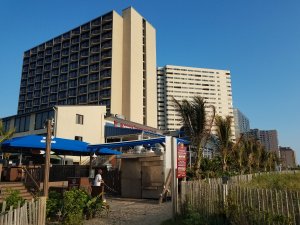