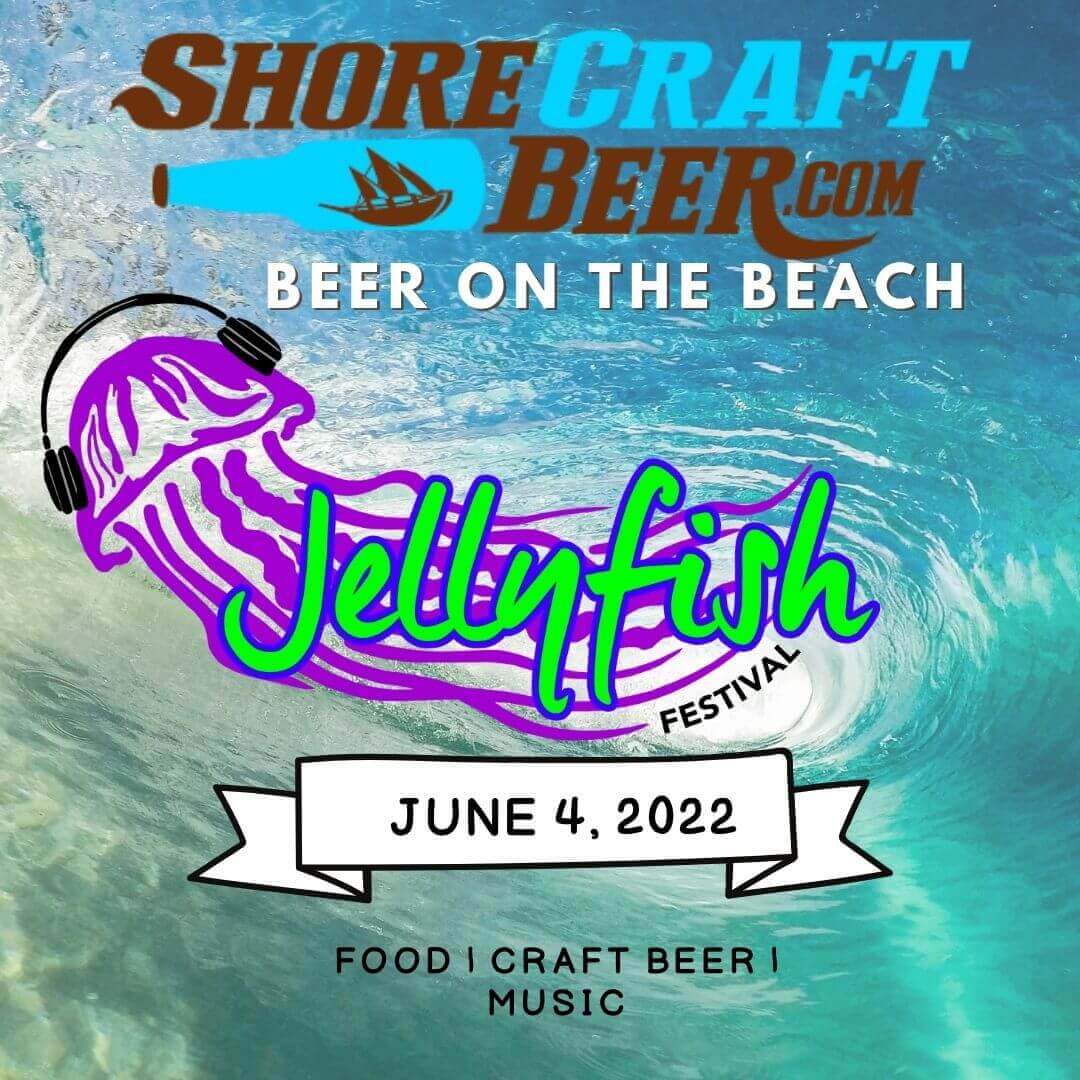 Shore Craft Beer Fest: Beer on the Beach at the Jellyfish Festival

BEER ON THE BEACH, JELLYFISH FESTIVAL IN OCEAN CITY

ALL YOU CAN DRINK LOCAL CRAFT BEER TASTINGS

The Second Annual Beer on the Beach Shore Craft Beer Fest is part of the Jellyfish Festival on June 4th.

The Jellyfish Festival is coming back to the beach in Downtown Ocean City the weekend of June 4th and 5th 2022, and Shore Craft Beer Fest will be part of the event!

On June 4th, Beer on the Beach at the Jellyfish Festival will take place on the beach at Caroline Street. Nothing says Ocean City like your feet in the sand and a cold craft beer in your hand while you listen to live music. We will feature local craft beers from more than 10 breweries up and down the Shore and across Maryland. You’ll be able to sample beers or grab a pint as you listen to the live music and watch the ocean lap the shore.

Best party of the summer season with live music. VIP tickets $65, or regular admission $45, and access to Boardwalk food. 12+local craft breweries, over 25 beers, shopping during the event, spectacular views of the bay. Tickets on sale now! 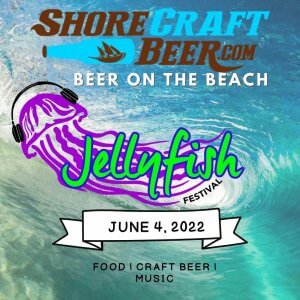 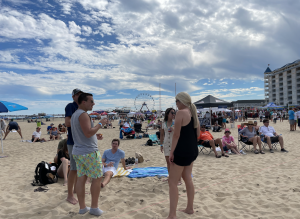