Beer Watch: Saving a historic home, with the help of beer 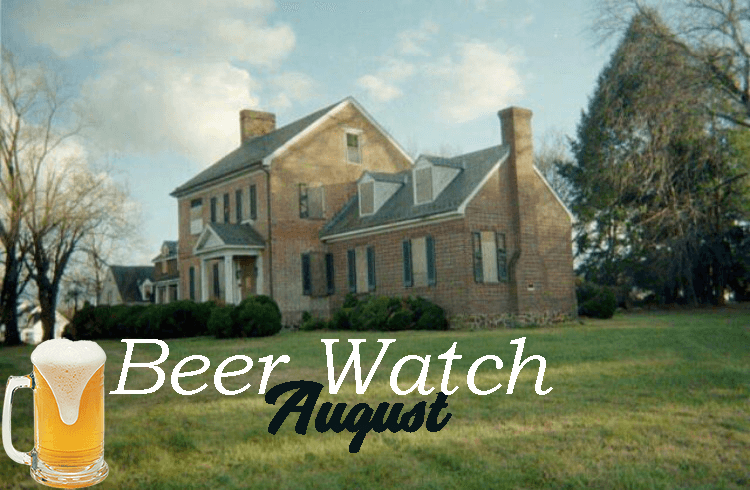 How it’s already almost August, I don’t know. I don’t even know how we’re already eight months into 2018, or whether time is linear or circular, or what the meaning of it all is. But I do know it’s the start of a new month, which means it’s time for Beer Watch. Here’s what’s going […] 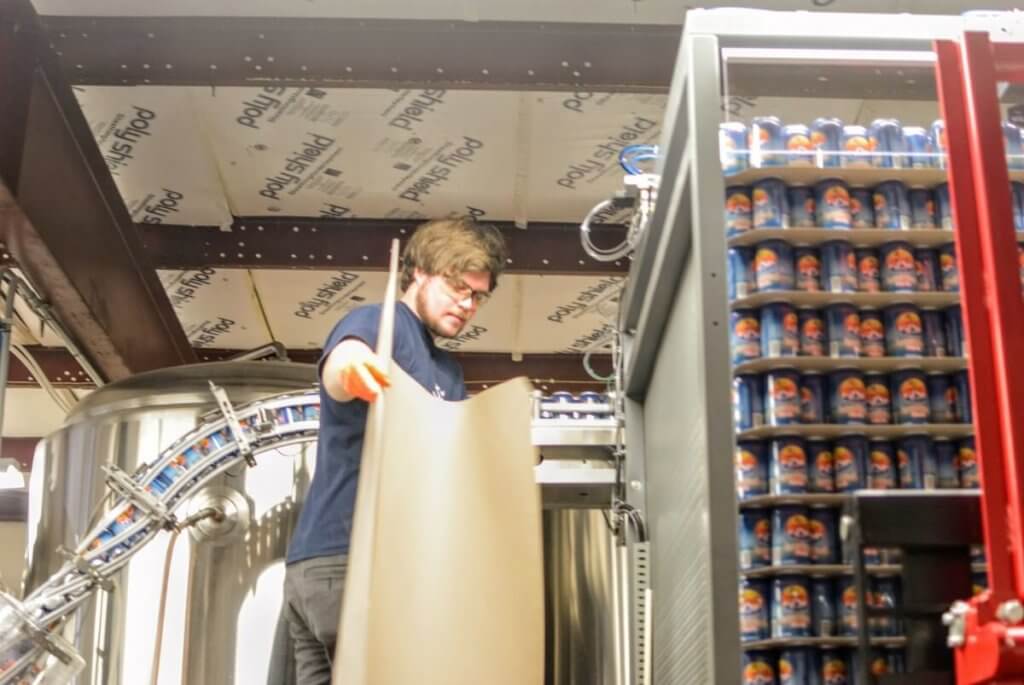 On June 1, aluminum and steel tariffs were imposed upon three major U.S. allies: Canada, Mexico and the European Union. President Trump initially enacted these metal tariffs worldwide back in March, but the three major trading partners listed above were exempt until now. When the penalty, a 25% tax on imported steel and a 10% […] 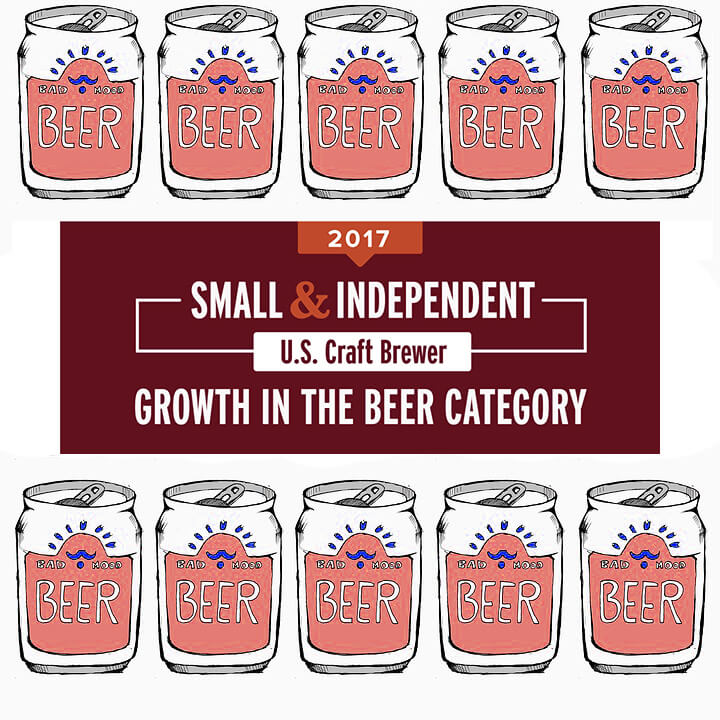 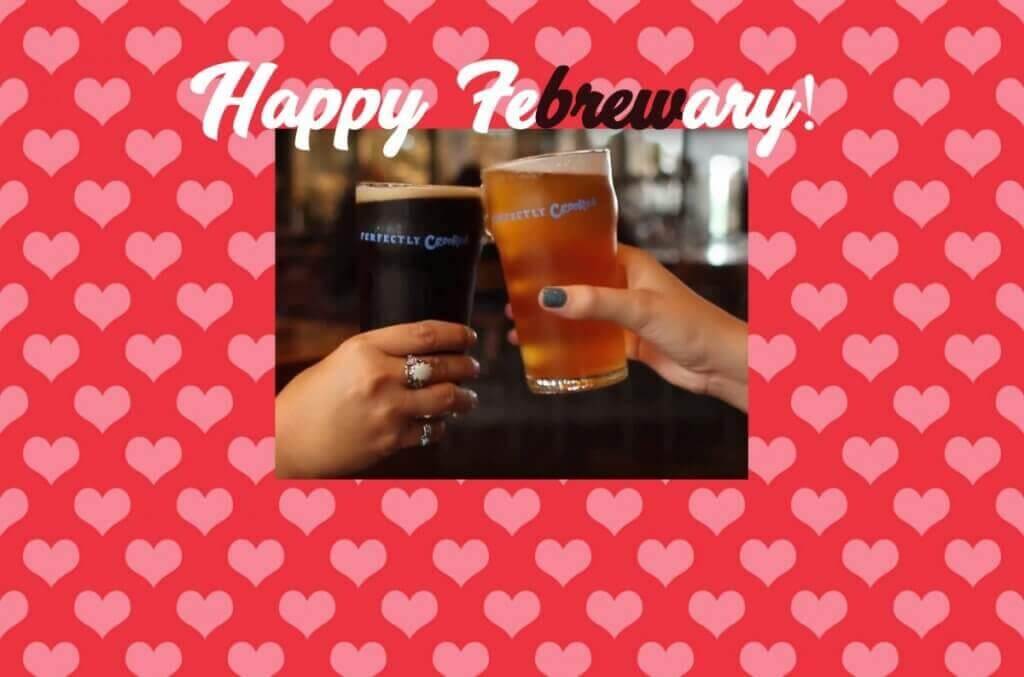 Hello, Shore Craft Beer readers! I know I haven’t really introduced myself since taking over as Shore Craft Beer’s editor some couple of months ago, so here’s a super-quick intro: my name is Kristin and my favorite craft beers from the Shore are Evo’s Lot 3 and Fin City’s Backfin blue crab stout. But I’m […]