I participate in beer festivals all year long, as I’m sure do many of you, but fall is different. Autumn approaches with something a little extra in the air, and as we all prepare for the first fall beer festival, the Annual Brews on the Beach, I started thinking about what distinguishes the season. Some of these observations are obvious and some a little more subtle. The thing is, when you’re not sweltering you can enjoy a beer for its taste alone, instead of relying upon it for its rehydrating quality.

To be clear, you didn’t need it but you kinda wanted it. Maybe you threw the windows open to get the cool evening breeze and by bedtime you realized you could keep it open all night. By the next morning you could taste the heat in the day and closed back up, but you didn’t put the blanket away, just set it aside for potential future use.

Although it still may feel a little early to some, for people who are into them (or at least don’t mind them) pumpkin beers start feeling right now. It’s always a little amusing to me to see the internet complaining that there are too many pumpkin beers out too early and then to talk to brewers IRL who can barely meet demand. Either way, pumpkin fence-sitters like me (I’ll probably drink three or so pints between now and Thanksgiving) start to get that initial thirst and a bit of a taste for pumpkin spice.

You answer “which one?” when asked if you’re going to the festival

There are so many to choose from over the coming months that it almost is too dizzying. When I’m not working, I try and pick one I haven’t attended before unless there’s an event I can’t resist.

Traffic no longer is a concern

On the Shore this goes for locals and visitors alike. There isn’t much of a hassle to get down to the beach and knock around. You can park and pop in to your favorite places. If you’re coming to Ocean City or the Delaware Beaches, rooms are priced for spur-of-the-moment travelers.

If you light fires in your yard during the summer, they’re technically aesthetic. That is, no one huddles around them against the night chill. Instead, they appreciate the notion of having a fire. As fall comes on, you have more excuses to close out the evening with a fire. Moreover you don’t necessarily have to ice your beer so long as you don’t store it between you and the heat, and as the sky darkens at a more reasonable hour, you don’t have to stay up until 2 a.m. to get full use of the thing.

Chores start to look different to you

You can skip a Saturday when it comes to mowing the lawn, but you’re not out there with the rake every week yet either. Projects seem less daunting without the heat bearing down upon you. You can haul out the seasonal clothes and give them an airing, maybe take a jacket or two to the cleaners and even eye your sweaters suspiciously. 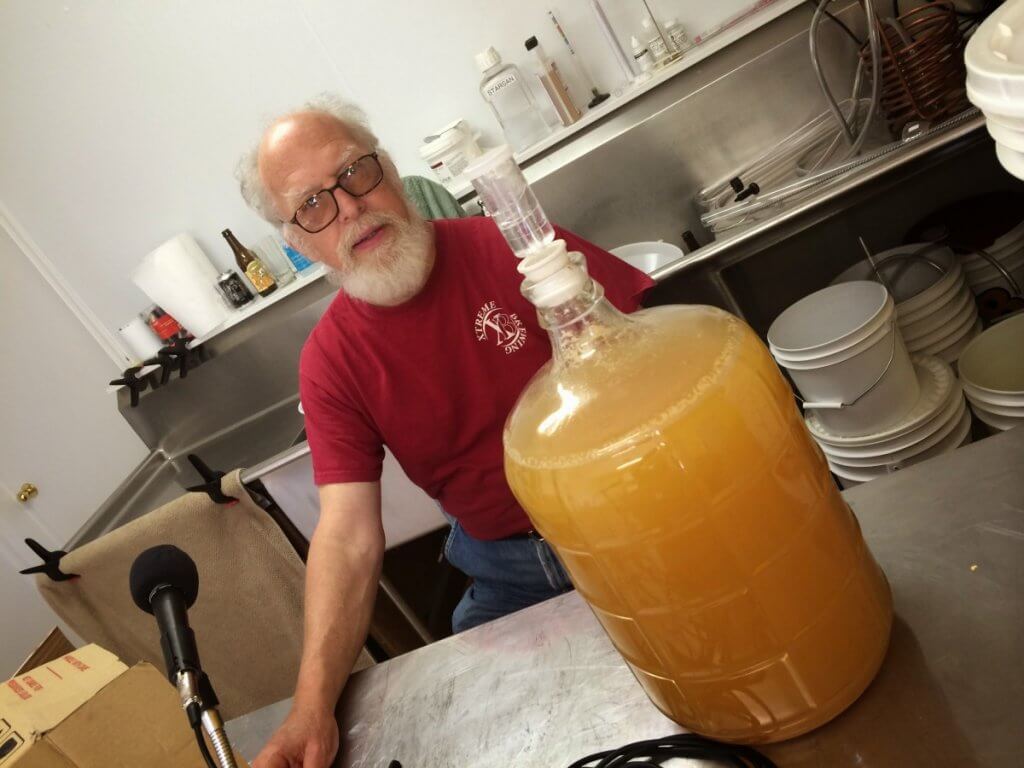 Homebrewers love the fall because the temperatures are easier to deal with and (as mentioned above) there’s a whole in the chore schedule that can be filled by brewing beer. Combining a day of watching football with the day of brewing is a common experience among brewers but any excuse will do, especially as the Sundays get a little crisper.