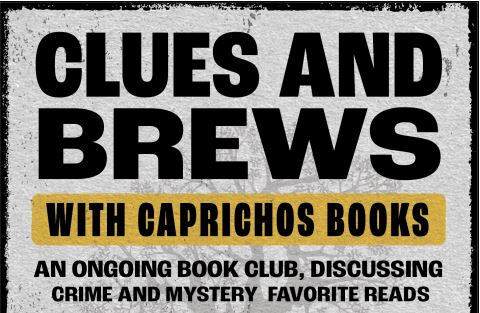 October 20, 2022, 6:30 pm
-
6:00 pm
10016 Old Ocean City Boulevard, Worcester County, Maryland
Website
While purchasing books and beverages is not a requirement to participate in these book discussions we do appreciate your support of these small businesses so they can continue to bring events like this.
https://www.caprichosbooks.com/book/9781250839008
Critically acclaimed author and psychoanalyst Mikita Brottman offers literary true crime writing at its best, taking us into the life of a murderer after his conviction—when most stories end but the defendant’s life goes on.
On February 21, 1992, 22-year-old Brian Bechtold walked into a police station in Port St. Joe, Florida and confessed that he’d shot and killed his parents in their family home in Silver Spring, Maryland. He said he’d been possessed by the devil. He was eventually diagnosed with schizophrenia and ruled “not criminally responsible” for the murders on grounds of insanity.
But after the trial, where do the “criminally insane” go? Brottman reveals Brian’s inner life leading up to the murder, as well as his complicated afterlife in a maximum security psychiatric hospital, where he is neither imprisoned nor free. During his 27 years at the hospital, Brian has tried to escape and been shot by police, and has witnessed three patient-on-patient murders. He’s experienced the drugging of patients beyond recognition, a sadistic system of rewards and punishments, and the short-lived reign of a crazed psychiatrist-turned-stalker.
In the tradition of One Flew Over The Cuckoo’s Nest, Couple Found Slain is an insider’s account of life in the underworld of forensic psych wards in America and the forgotten lives of those held there, often indefinitely.
0 Shares
Share
Tweet
Share
Email
Loading...
No Records Found 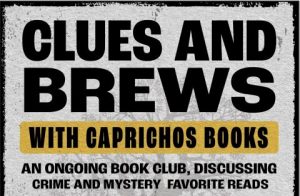