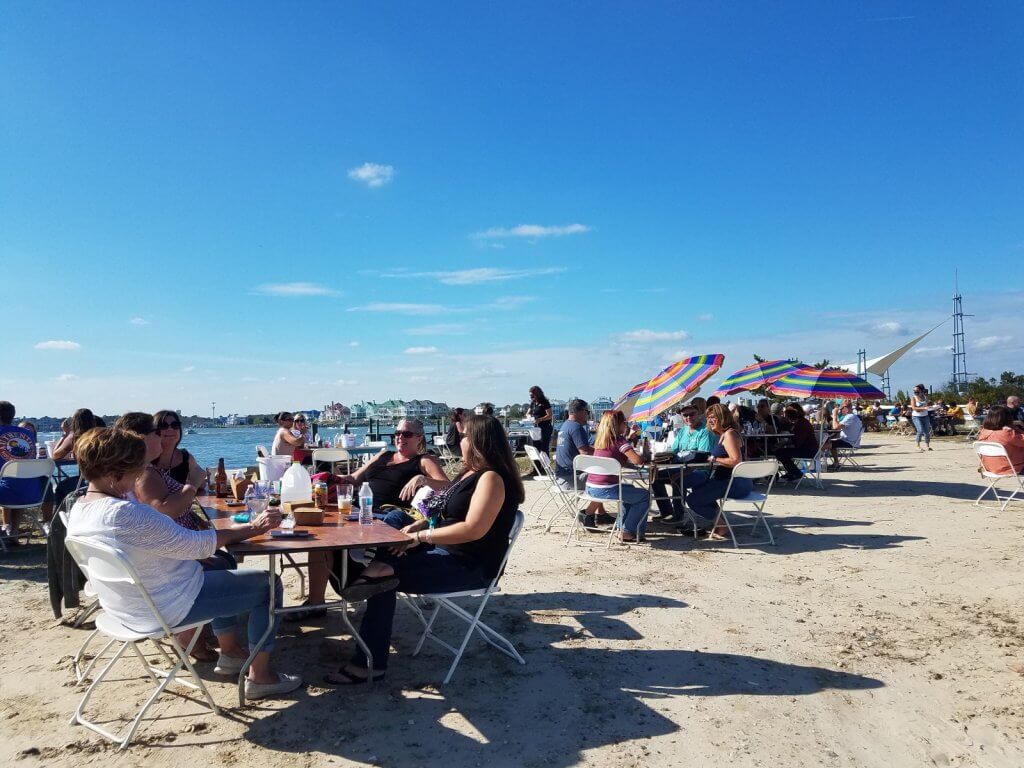 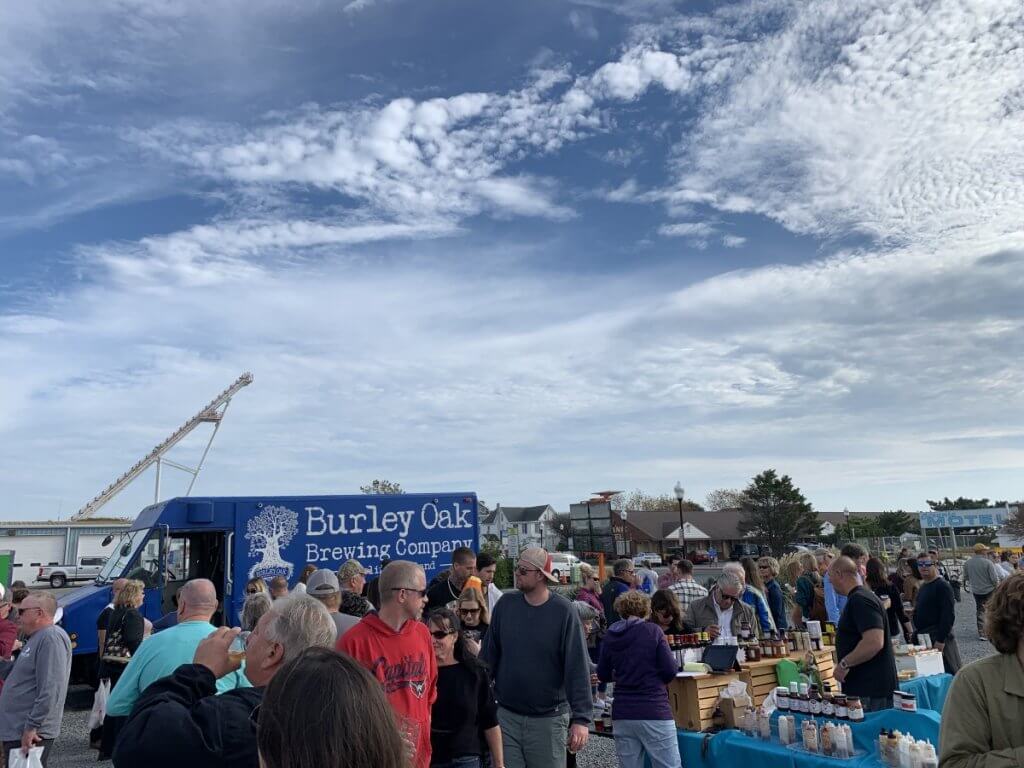 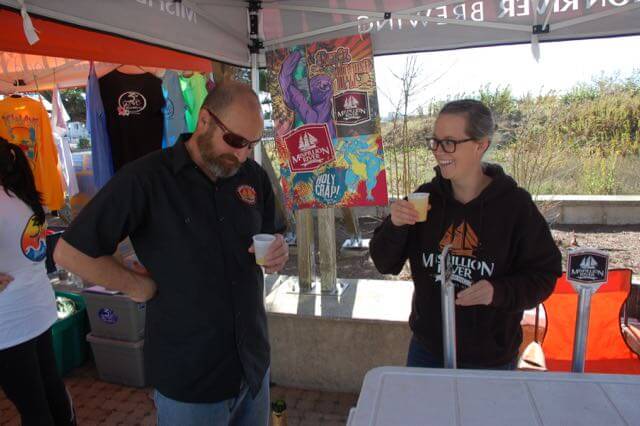 This is a continuation of a blog about the Shore Craft Beer Talk and Tasting held at the Clarion Fountainebleu in early 2016. Red Dragon cheese? Is that really a thing? Yes, and it is an awesome thing. Just as with the Maytag Cheese this selection was off my radar and, as many other people said, […]

Sometimes we get so caught up in celebrating the quality and variety of the beers to which we have access, it is easy to forget that craft beer is not just about the beer. Spend enough time in the brewery tap rooms, however, and you easily can be reminded how much craft beer enthusiasts rely […]